The man hanged himself from a window grill by using his bed sheet, a police official said 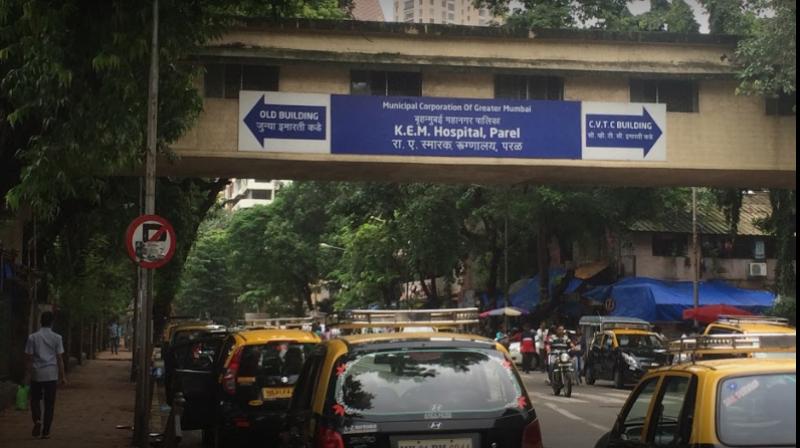 Mumbai: A 20-year-old cancer patient  allegedly committed suicide by hanging himself at the civic run King Edward Memorial (KEM) Hospital in Mumbai, police said on Thursday. The incident took place on Wednesday night in a ward of the civic-run hospital where the man hanged himself from a window grill by using a cloth.

The deceased has been identified as Shahaji Janu Kharat, a resident of Chembur area. Shahaji was suffering from blood cancer and he was shifted to KEM hospital after initial treatment at another hospital. His coronavirus test report came out negative on July 2, the official said.

The dean of KEM hospital Dr Hemant Deshmukh said, “It was an unfortunate incident. The patient was depressed from couple of days, which none of his family members shared with the medicos who were treating him. Doctors came to know about his depression only after the suicide.”

Kharat’s body has been sent for an autopsy and the report is awaited, added the dean Dr Deshmukh.