Sensing something fishy Jadhav decided to verify Manjule’s official position and learnt that he was not a police. 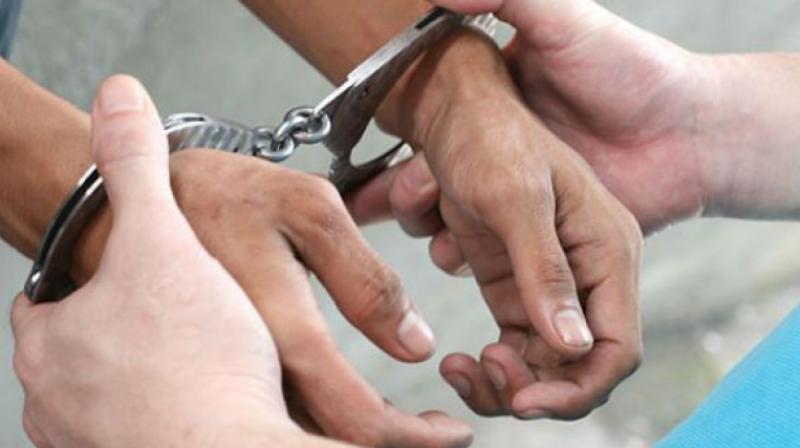 Mumbai: The Thane (rural) police have apprehended a 28-year-old man for posing as a police officer and cheating a youth on the pretext of offering him a job in the police department of Mira Road.

In response to a complaint registered by Ganesh Jadhav (23), a police team led by senior inspector Shekhar Dombe laid a trap and arrested the accused Sanjay Manjule (28), a resident of Bhayandar.

In his complaint, Jadhav has stated that During one of his regular physical fitness sessions in Bhayandar (west), the accused donn-ed in police uniform app-roached Jadhav and ide-ntified himself as sub-inspector attached to the Mira Road police station.

Under the pretext of helping the complainant secure a police job, the accused demanded Rs 3 lakh and took Rs 80,000 as advance to complete formalities. However after taking the money, the accused started avoiding the job aspirant. Sensing something fishy Jadhav decided to verify Manjule’s official position and learnt that he was not a police.