The train is currently running between Aman Lodge and Matheran, a 3-km long stretch. 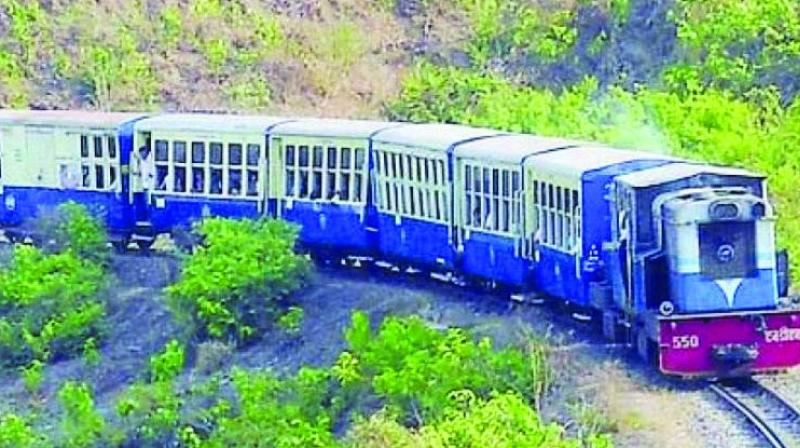 Officials have said the numbers proved that Mumbaikars were eagerly waiting for the train to restart.

Mumbai: The Central Railway (CR) has earned Rs 5 lakh from the Matheran Toy Train in the past eight days, since it started its services on October 31, after being shut for more than a year. The train is currently running between Aman Lodge and Matheran, a 3-km long stretch. According to the railways, it has already earned 70 per cent revenue of what it used to earn in eight days from the entire 21-km stretch between Neral and Matheran before it was shut.

Average earning between Neral to Matheran was Rs 7 lakh per day earlier for 8 kms but the 2 km stretch between Aman Lodge and Neral has earned almost 70 per cent of the normal revenue.

Officials have said that the numbers are a testament to the fact that the Mumbaikars were eagerly waiting for the train to restart. An official said, “The Toy Train can even be called a lifeline for the people who want to get away from the weekend.”

According to official figures, the highest earnings, a little over Rs 1 lakh, were recorded on Saturday. CR public relations officer Dr A.K. Singh said, “We are extremely glad to see that the people of the city have embraced the toy train with open arms.”

Neral resident Vilas Katre said, “The frequency with which we would otherwise go to Matheran had drastically reduced because of the Toy Train being defunct.”