Notably, Uddhav had recently said he would pay his next visit to the BMC headquarters in March, after Sena elects its new mayor. 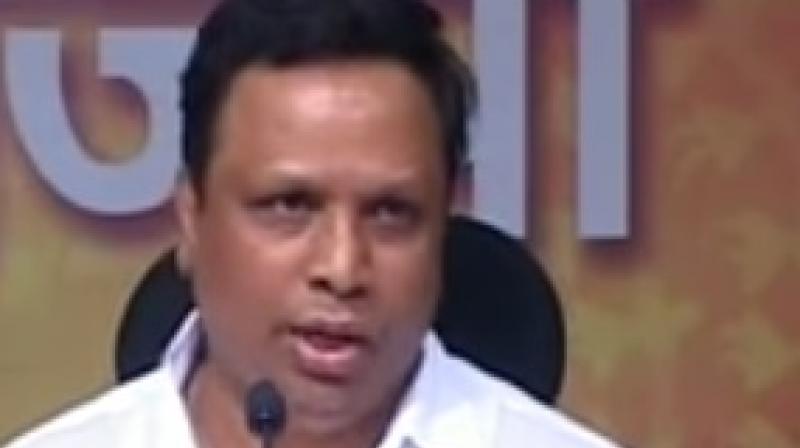 Mumbai: Mumbai BJP president Ashish Shelar on Wednesday said his party is 'positive' about an alliance with ally Shiv Sena, ahead of the upcoming local bodies polls, including the Brihanmumbai Municipal Corporation (BMC). The poll dates are likely to be announced later on Wednesday.

"We are positive on the issue of an alliance with Shiv Sena," Shelar told reporters outside Chief Minister Devendra Fadnavis' official residence 'Varsha' in south Mumbai.

"We won't get into the numbers game (of seat-sharing) publicly. We will invite the Sena for talks," he said.

"What is more important is to ensure a transparent administration in Mumbai," Shelar said.

"Sena president Uddhav Thackeray had publicly spoken about an alliance for the upcoming civic polls. Accordingly, talks with Sena will begin from today," he said.

Notably, Uddhav had recently said he would pay his next visit to the BMC headquarters in March, "after Shiv Sena elects its new mayor".

Uddhav had made the remark in the presence of Fadnavis at an event where a portrait of renowned social reformer Prabodhankar Thackeray, Uddhav's grandfather, was inaugurated in the corporation hall of the BMC.

"I have come at a time when the five-year term is coming to an end. I will come again in March after the Sena elects its new mayor," Uddhav had said, as Sena activists raised slogans welcoming his statements.