According to the department, the Centre’s decision affected over two lakh students in the in the last six months. 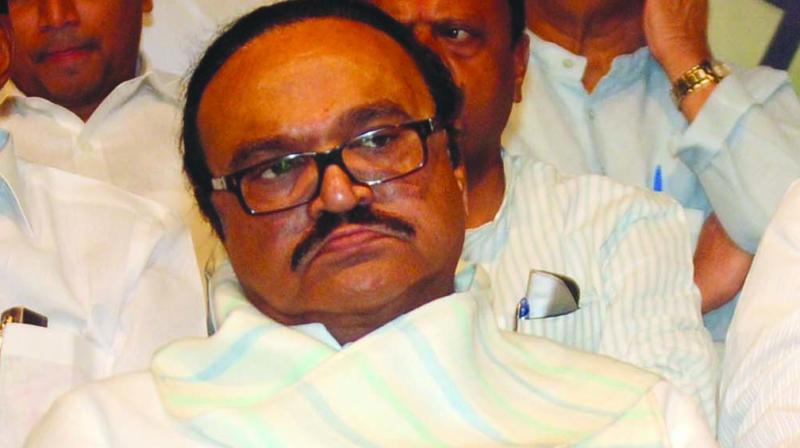 Mumbai: The Maharashtra government has requested the central government to reverse its March 2019 decision of stopping food grain supply to government-aided institutes and SC/ST/OBC hostels under the ‘Allocation of food grain under Welfare institutions & hostel scheme’.

Mr Bhujbal on Thursday held a meeting in Mantralaya to take stock of the department. An official, who has attended the meeting, said that the issue of food grains not being provided to government-aided schools was raised in the review meeting.

According to the department, the Centre’s decision affected over two lakh students in the in the last six months. There are approximately 600 government-aided and semi-government institutions. Out of this, only 215 have been provided with food grains.