3 TISS centers may shut due to UGC fund crunch

The source also confirmed that the academic year 2017-18 is the last batch for these centers. 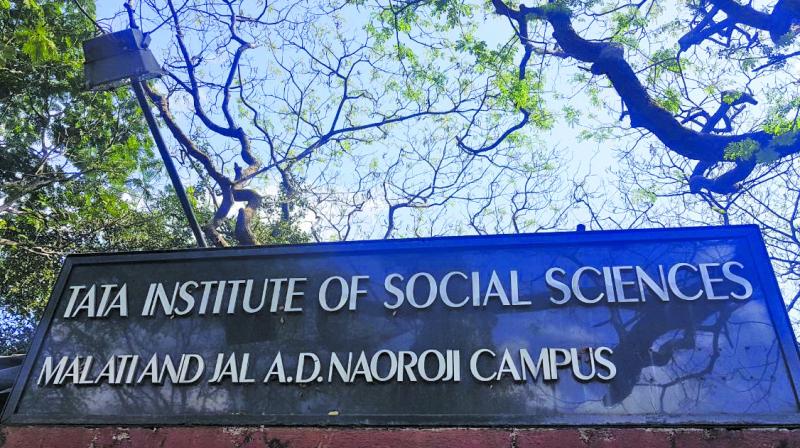 The move will affect MA, MPhil and PhD students.

Mumbai: Three centers at the Tata Institute of Social Science (TISS), Mumbai are likely to shut down due to lack of funding by the University Grants Commission (UGC). The closure of these centers will affect the students who are pursuing Masters of Arts (MA), Master of Philosophy (MPhil) and PhD courses. The three centers are the Study of Social Exclusion and Inclusive Policies, Advanced Centre for Women’s Studies and the Nodal Centre for Excellence under the scheme of Human Rights. Students claim that these courses are ‘women centric’ and their closure will be unfair towards those who are interested in gender studies.

Ruhi Banerjee, a student from TISS feel it is the UGC’s fault for not releasing funds. However, she adds, “It is the institute’s fault as well as they are not doing anything about the matter. Why cannot they make ways to save these centers as they are equally important like any other centre or course at TISS?”

According to sources at TISS, the process of closing these centers has already begun. “Generally, enrolment for the new batches begins in April and May but we have not been told anything regarding the process.”

The source also confirmed that the academic year 2017-18 is the last batch for these centers. A former TISS official told this paper said there were around 300 professors in total at these centers.

“Since sometime now, not just this year, the  University Grants Commission has not released any funds for these centers. The problem is that we (institute) are not capable of doing anything until we have the grants come our way.

Hence, discontinuing the centers is the only valid option.” According to him, the teachers of these institutes were informed about the situation last year so they are prepared if anything goes wrong.