Intolerance is at its peak, says Congress

The Congress also tagged media persons on social media to draw their attention to the Palekar incident. 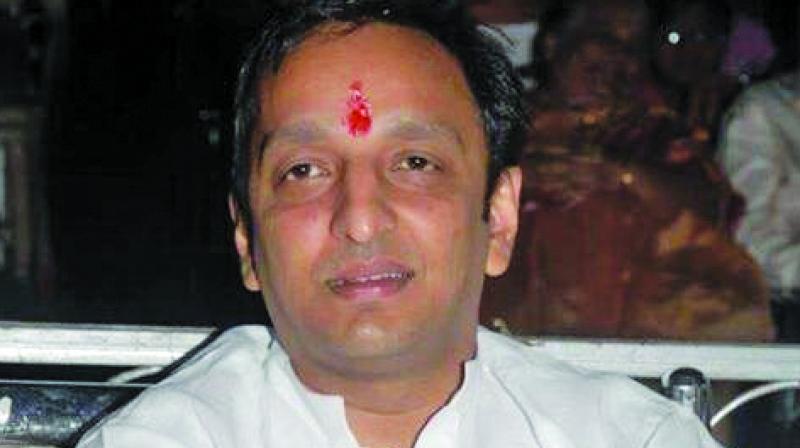 Mumbai: State Congress said that intolerance is on rise since past five years and the people now seek an end to it. Restraining Amol Palekar, a noted Hindi-Marathi filmmaker from speaking at an event, denotes the growing intolerance, they said.

Congress general secretary and spokesperson Sachin Sawant said that anti-democratic stand of the Prime Minister Narendra Modi-led government has only few months left. The Congress also tagged media persons on social media to draw their attention to the Palekar incident.

Milind Deora, a former congress MP from South Mumbai and Congress leader, tweeted, “One of the fiercest defenders of freedom of speech was shut down, in Mumbai, last night. From Nayantara Sahgal to Amol Palekar, this government has proven time and again that it is scared of mild and even constructive criticism.”

Nationalist Congress Party leader and legislator Jitendra Awhad tweeted that this is undeclared emergency “The opposition too has its views, which should be respected and this is an unwritten rule of the democracy. But now this rule has been violated. This is called dictatorship,” Mr Awhad added.

Reacting to Palekar’s statement, Bharipa Bahujan Mahasangh  leader Prakash Ambedkar said that the ruling party in central government is implementing Rashtriya Swayam Sevak’s (RSS) agenda and the people of the country should be aware of it.

Mr Sawant pointed out that intolerance can be clearly seen through the increasing number of mob lynching cases, murders of activists and journalists. “This government is not able to face the opposition,” Mr Sawant added.

While suppressing artists, literature and terming the opposition as anti-nationals and Naxals, adds to it.