Medical devices to be regulated by Centre

The agency will be responsible for approving the import, manufacture and sale of the devices. 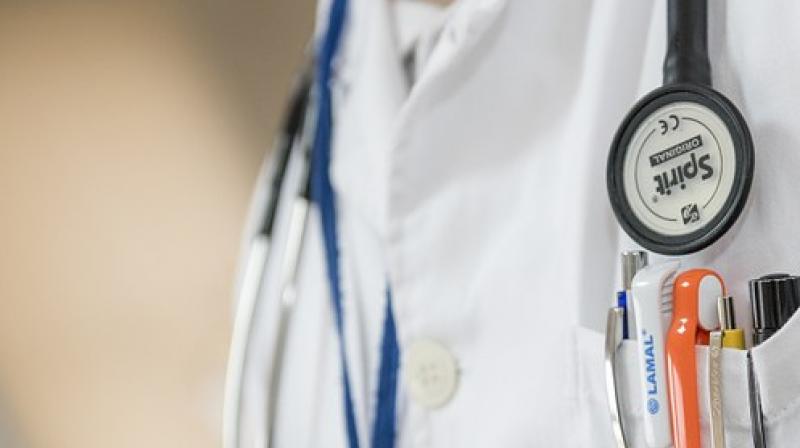 The government is mulling to regulate pricing of medical equipments that would not allow an increase of price hike more than 10 per cent a year.

Mumbai: The Central government is all set to regulate medical implants and devices use in the country within a year. The government’s decision will ensure that the medical devices and implants used are safe and tested, to bring all these devices under Indian drug regulator, Central Drugs Standard Control Organisation (CDSCO). The agency will be responsible for approving the import, manufacture and sale of the devices.

In upcoming months, the government will check supply of faulty medical equipments and regulate the sale, manufacture and import of more eight more of critical medical devices.

The Union government, in a notification issued recently, stated that the medical devices, all implantable-devices, CT Scan, PET and MRI equipment, defibrillators, dialysis machines and bone marrow separators, will be treated as drugs for human beings with effect from April 1, 2020.

National Pharmaceutical Pricing Authority chairman Bhupendra Singh, said, “It is a good step taken in the right direction. Quality and marketing can be legally regulated on pricing front. However, one year period will help companies to escalate prices as much they wish before ‘not more than 10 per cent annual price hike’ becomes operative under CDSCO.”

The government is mulling to regulate pricing of medical equipments that would not allow an increase of price hike more than 10 per cent a year. The move aims to regulate the quality of these commonly used devices.

According to public health experts, the medical device industry is ridden with loopholes and thus regulation is extremely important. The recent controversy over Johnson & Johnson’s alleged faulty acetabular surface replacement (ASR) has brought to light the loopholes of the medical devices industry.