In 2015, a CR window clerk working at LTT was suspended after a video of her being rude and shutting down the counter went viral. 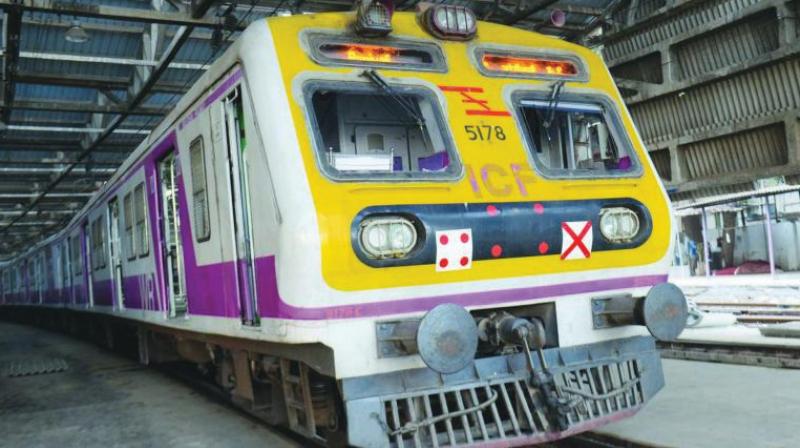 Union railway minister Suresh Prabhu has stressed the need for the railway staff to be polite and customer-friendly.

Mumbai: The next time you board a Central Railway train don’t be surprised if the ticket collector greets you with a warm smile, says “Namaste” and then asks for your ticket. The CR has issued a new order to its suburban TCs, asking them to say, Namaste before asking for tickets from commuters, just like how the TCs do on the Rajdhani.

The new diktat comes after a recent scuffle between a TC and a student in the suburban railway section at Dombivali last Monday over ticket checking.  Some CR officials feel the rude behaviour of its frontline staff is damaging its image.

In a sensitivity seminar conducted on Saturday, TCs were given a brief on how to be courteous with the commuters while checking tickets. The TCs were given an example of their counterparts working on the Rajdhani, who greet their passengers with a Namaste first and only then ask them to produce their tickets.  “A simple Namaste to a Mumbaikar can go a long way, the pace of the city is so fast that people often react irritably to a TC who is just doing his/her job, “ a senior CR official said, adding, “We have asked the TC’s to maintain their cool in situations, in fact this goes for even the clerk who is sitting at the ticket window.”

Citing the courteous behaviour of airline staff, Union railway minister Suresh Prabhu has stressed the need for the railway staff to be polite and customer-friendly.

CR, chief public relations officer Narendra Patil said, “Yes our heads of commercial department have briefed the TCs about courteous behaviour. The TCs also go through a training on courtesy when they join work initially.”

In 2015, a CR window clerk working at Lokmanya Tilak Terminus (LTT) was suspended after a video of her being rude and shutting down the counter went viral.