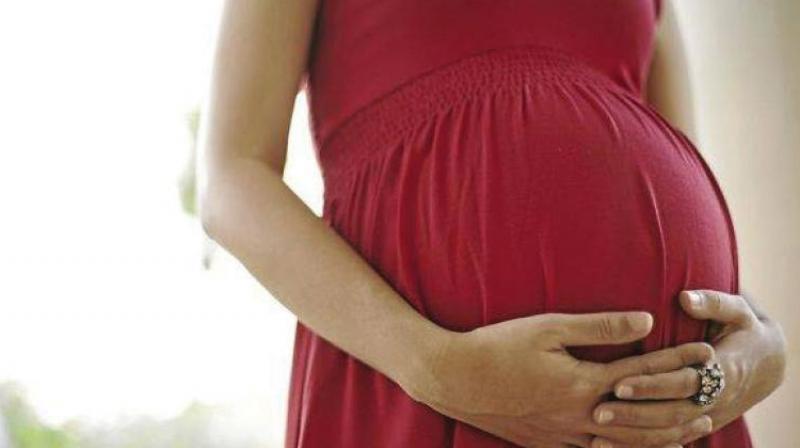 PAC says tracking of pregnant women should be made mandatory.

Mumbai: Recommendations made by Public Accounts Committee (PAC) of Maharashtra Assembly to make pre-natal sex determination and tracking of pregnant women mandatory to keep a track on pregnant women carrying female foetuses has kicked off a storm.

Several women and health rights organisations have condemned the PAC recommendations to the Maharashtra Legislative Assembly.

Kamyani Mahabal, a social activist and lawyer, said, “These recommendations violate the Pre-Conception and Pre-Natal Diagnostic Techniques (PCPNDT) Act itself, and will impinge upon the Medical Termination Of Pregnancy (MTP) Act as well. It is ironical that such a recommendation is being made in Maharashtra, which pioneered the law to curb sex selection.” She added, “It is shocking that the proposal is being mooted at a time when another racket of sex selection has recently come to light in Mhaisal, Sangli. It exposes the nexus between unscrupulous medical professionals and corrupt government health officials.”

Advocate Indira Jaising, of non-governmental organisation Lawyers Collective, said, “It is quite clear that such a proposal is intended to absolve doctors and to shift the burden to the shoulders of pregnant women. The 2003 amendments to the 1994 PCPNDT Act recognised the lack of autonomy faced by women and had specifically kept the pregnant woman out of the ambit of the Act. This new proposal will only result in a 24-hour surveillance of pregnant women both within the family and by the state authorities. It will unnecessarily target every woman bearing a female foetus, and will link any abortion that such a woman has (for any reason) to sex selection. This will adversely impact women’s already poor access to safe abortion. It will fuel a proliferation of illegal facilities for getting rid of unwanted female foetuses.”

Sonya Gill, an activist, said, “We demand that the Assembly should reject the recommendations of the PAC. We also demand stringent implementation of the present Act, which has clearly acted as a deterrent wherever it has been used effectively.” More than 100 activists and over 15 organisations have condemned the PAC recommendations.