Cryptocurrency scamster has been sending warnings via WhatsApp. 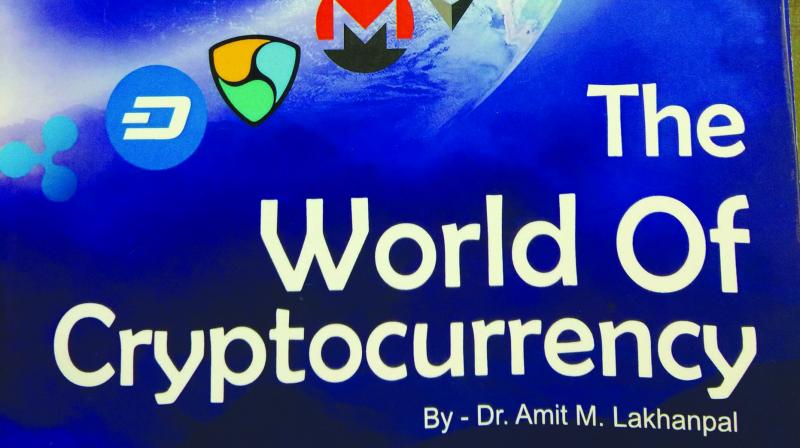 Mumbai: The kingpin in the Rs 500 crore cryptocurrency scam case is allegedly issuing threats to his investors from Dubai, Thane police sources have stated.

The Thane crime branch said that several of the investors approached them with a complaint of the accused Amit Lakhan Pal sending threat messages on ‘WhatsApp’ asking them not to pursue the case.

When the victims asked for their money back, he allegedly threatened them with ‘consequences’.

The police is looking into the nature of these complaints to ascertain if any legal action can be initiated against Pal, whose Flintstone Group duped at least 25,000 persons to the tune of over Rs 500 crore. The officials said that they would take legal opinion on whether any new section could be added in the case registered against Pal.

“The threats amount to intimidations. We are gathering details of how many of the investors were threatened and other details,” said a Thane crime branch officer.

The police will soon approach Interpol to get a red-corner notice issued against Pal, who fled to Dubai after he suspected that a case could be registered against him. Pal cheated several by collecting money from them by claiming to invest it in Money Trade Coins (MTC) a type of cryptocurrency. The company had mined 105 million MTCs and another 20 million were in the pipeline.

The police also seized a book The World of Cryptocurrency authored by Pal that has been priced at USD 5,000. The officials suspect several were duped by being lured to buy the book, which was unveiled to influence people into investing into money trade coins.

The investigators seized Lamborghinis and Mercedes belonging to Pal on Thursday and following a raid at his apartment at Palm Beach Road in Navi Mumbai, also seized Rs 3 lakh in cash and gold.

Despite being only a Class 8 pass out, Anit Lakhan Pal had made a forged PhD certificate of Auckland University in New Zealand, officials said.