As per a Central law, doctors cannot terminate pregnancies that have crossed the 20-week mark. 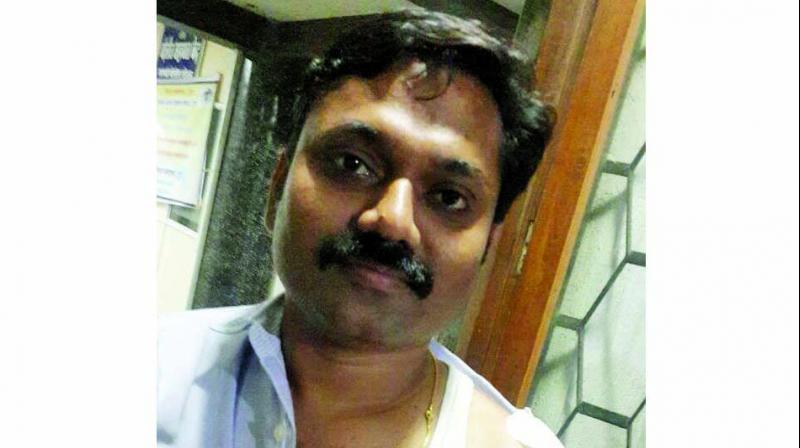 Mumbai: A male gynaecologist running a private practice in Sangvi, Pune was allegedly assaulted with a sickle on Saturday night after he refused to terminate the pregnancy of a woman (20) based on a suspicion that the foetus was over 20 weeks old.

As per a Central law, doctors cannot terminate pregnancies that have crossed the 20-week mark.

The woman’s partner, Siddhart Suryawanshi (21), who is an auto-rickshaw driver, had allegedly assaulted the doctor — Dr Amol Bidkar — with the help of a few associates.

The police has registered a case and arrested Suryawanshi from the Kirkee area on Sunday night. DCP Ganesh Shinde said, “We have nabbed the accused and he is in our custody.”

Talking to The Asian Age, Dr Bikar said that when Suryawanshi and the woman, who was in the fifth month of her pregnancy, approached him to carry out the illegal procedure at his clinic, Sakhi Maternity Centre, a fortnight ago, he refused. “I have sustained injuries on my left shoulder and on three fingers of my left hand, which were wounded in the attack. I managed to pushed them away and fled,” he said.

The case’s investigating officer, police sub-inspector Balmbhim Nanavare of Sangvi police station, said, “We took note of the pseudonyms that the accused had given to Dr Bidkar. We then visited the doctor who had referred the case to Dr Bidkar.”

He added, “After finding to the original doctor who had examined the case, our search led us to medical stores in vicinity from where this girl use to buy medicines. We called the chemist and original doctor and, through them, we came to know the whereabouts of Suryawanshi.”

Meanwhile, a few practicing medicos from the same vicinity gathered at the Sangvi police station, demanding severe punishment for the miscreant.

A complaint has been lodged against Suryawanshi under sections 324, 241, 506 and 34 of the Indian Penal Code (IPC) which deal with voluntarily causing hurt by dangerous weapons or means, delivery of coin as genuine, which, when first possessed, the deliverer did not know to be counterfeit, punishment for criminal intimidation, and acts done by several persons in furtherance of common intention, respectively.