Usually, voters elect the panchayat members and from these a sarpanch is elected. 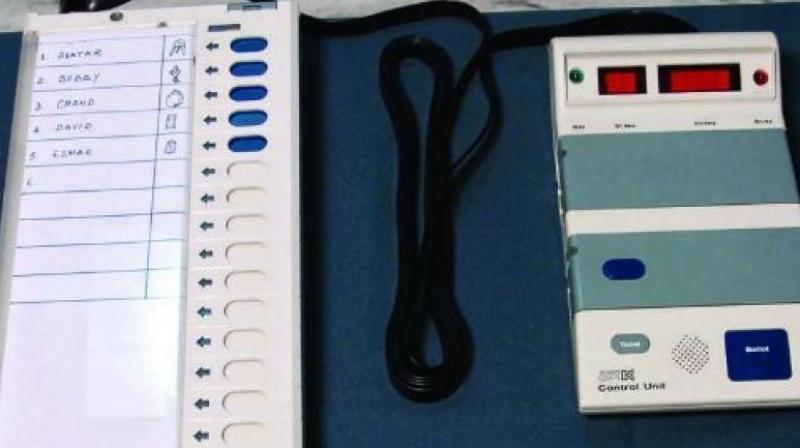 The Congress, Nationalist Congress Party and Shiv Sena too have claimed huge victories in the polls in question. (Photo:PTI)

Mumbai: While all political parties are busy making tall claims of winning the gram panchayat elections in the state, even PM Narendra Modi tweeted his bit to congratulate the Bharatiya Janata Party (BJP) workers in the state. The Congress, Nationalist Congress Party and Shiv Sena too have claimed huge victories in the polls in question.

This has led to confusion about whose claim is legitimate about the results. However, the interesting thing here is that the election system of gram panchayat polls is such that no party can use its official symbol in it. This means that there is no seat-wise or village-wise data available with the State Election Commission regarding the same, making is possible for such claims to go unchallenged.

Maharashtra is currently undergoing elections in 9,000 gram panchayats across the state. Of these, elections were held in 3,489 panchayats on Sunday.

Votes were counted for these on Monday and by evening; the claims of winning the highest number of sarpanchs had started to appear.

Usually, voters elect the panchayat members and from these a sarpanch is elected.

However, this time they had to separately elect both the members and the sarpanch.

According to the claims by BJP, they won 1,457 panchayat elections of the 2,974 declared by late Monday evening. 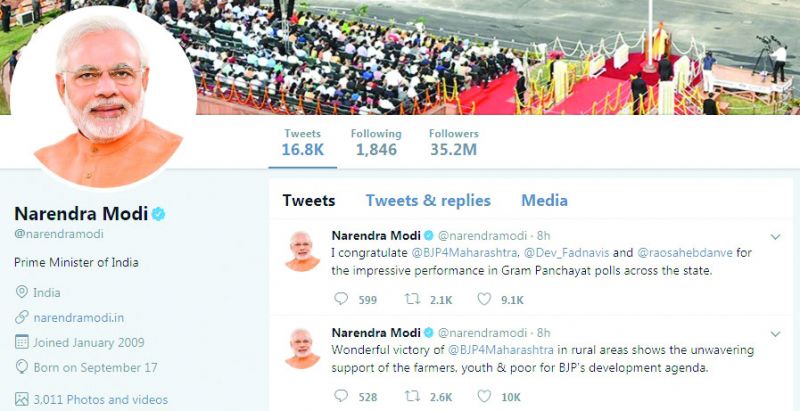 PM Narendra Modi tweeted on Tuesday to congratulate the BJP workers in the state.

Congress too did the same, albeit with comparatively lesser noise.

Congress state chief Ashok Chavan and other leaders too congratulated their party workers.

Shiv Sena and NCP leaders too claimed for winning more than seats than others, along with congratulations their party members.

Since party symbols aren’t allowed for use in panchayat elections, the case is such that national level party politics doesn’t affect anything on a local level. Also, since the election commission doesn’t collect party wise data, the official picture of party positioning never emerges through mere results.

This ambiguity helps political parties in boosting the morale of their cadre by claiming numbers that suit them and this is exactly what is happening in the state right now.