A team of military intelligence officials is also looking into the case to probe a possible terror angle. 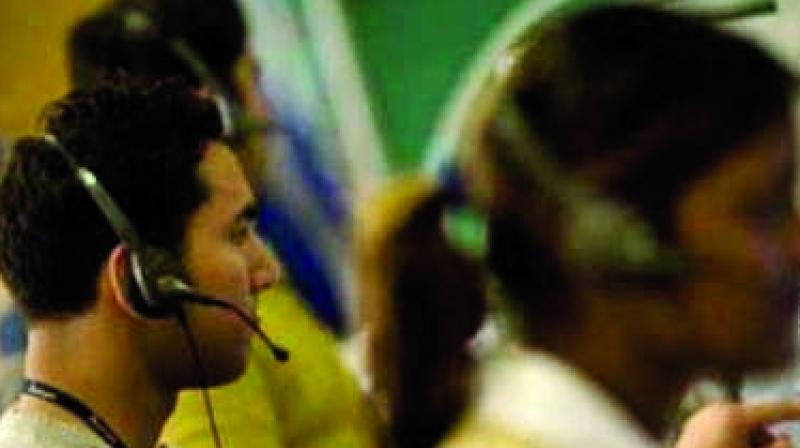 The team raided the illegal exchange and seized 9 SIM boxes that were used to run it.

Mumbai: The Thane crime branch unearthed a massive illegal telephone network in Bhiwandi during raids conducted at 25 locations the night of Monday. A team of military intelligence officials is also looking into the case to probe a possible terror angle.

The massive network was unraveled after anti-extortion cell (AEC) officials began an investigation against gangster Suresh Pujari in connection with a threat call made to an Ambernath-based businessman. A Thane crime branch officer said, “We were stunned after tracking the local number to Orissa as it implied Pujari had made a call from there. A team rushed there and after staying put for a couple of days, found that the number was routed via an illegal telephone exchange.”

The team raided the illegal exchange and seized 9 SIM boxes that were used to run it. A case was then registered with the local Gopal Nagar police station, officials said. After studying the details, it emerged that some calls had been routed via Bhiwandi.

The crime branch officer added, “We studied the pattern and details of call routing and found that there were many SIM boxes operating from the neighbourhood.”

Raids were then carried out overnight at nearly 25 locations in Sai Nagar, Shanti Nagar, Garibi Nagar and Divanshah by AEC, Bhiwandi crime branch and other units of Thane police.

The police found that the calls came from all over the world and mostly from Gulf countries and Pakistan. The servers of these SIM boxes were based in the United States, officials added.

The operators here were earning about `25,000 per month and keeping in touch with a handler, based outside of India. The SIM boxes were illegally imported from China. The call operating company too was based in China, officials said.

The police is in the process of registering a case under provisions of the IPC, Information Technology Act, and other relevant acts.