The state has been facing a shortage of coal due to which it has carried out load shedding even in urban areas. 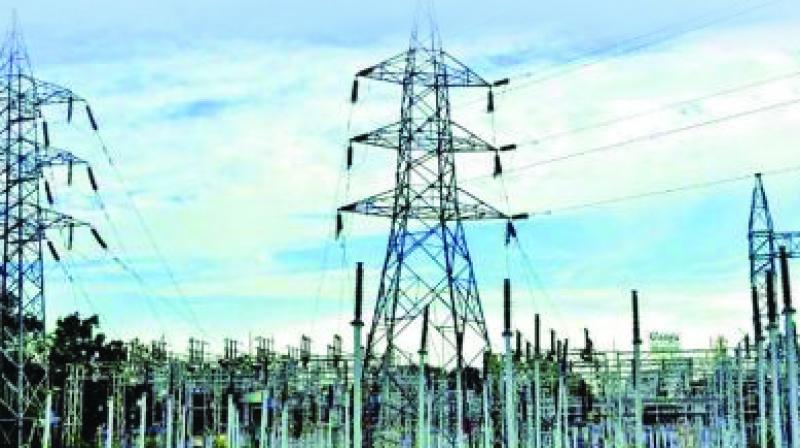 The A, B, C, and D areas have been bifurcated in descending order based on their distribution and collection losses.

Mumbai: Anticipating that the power scarcity may worsen, the Maharashtra government has written to the Centre seeking permission to import 20 lakh metric ton of coal.

At present, a more than abundant monsoon has provided some relief to the state as electricity requirements have come down to 14,500 mw on Tuesday. The government has managed to buy power from private sources which will put a burden on consumers as fuel charges will increase.

The state has been facing a shortage of coal due to which it has carried out load shedding even in urban areas. On Tuesday however, the demand for power plummeted and the state claimed that it had fulfilled the demand. Energy minister Chandrashekhar Bavankule said, “We have got 1,450 mw power from the exchange grid and 600 mw from short-term agreements. We have started receiving about 23 racks of coal every day. This will resolve the shortage. However, as a precautionary measure, we have written to the Centre to give us permission to import 20 lakh metric ton of coal in future whenever necessary. The Centre has not replied yet.” One rack contains 4,000 ton of coal. But the minister was quick to caution that consumers would have to shell out more to buy private power. He said that the fuel charge might be Rs 3.5 taken on the bills.

According to a statement issued by Maharashtra State Electricity Distribution Company (MSEDC) Limited, it has reduced power supply to agricultural pumps by two hours at night, considering the high demand at present. Load shedding was reduced in A and B category areas after reduction in demand. The A, B, C, and D areas have been bifurcated in descending order based on their distribution and collection losses.

Despite the government’s claims to the contrary, the following power plants have been generating electricity below capacity: