The operation began in the morning and continued till late at night, during which several high-end gadgets were also seized. 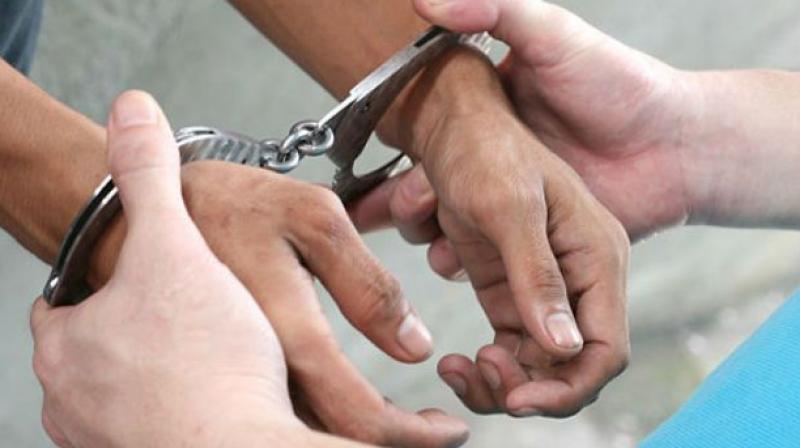 The Voice over Internet Protocol (VoIP) technology allows a person to make voice calls using an Internet connection, instead of a regular phone line. (Representational Image)

Thane: In a major operation, the Crime Branch of Thane police, on Tuesday, raided several locations in the Bhiwandi township of the district, busted 35 illegal Voice over Internet Protocol (VoIP) telephone exchanges and arrested at least 26 people, a police officer said.

The operation began in the morning and continued till late at night, during which several high-end gadgets were also seized, he added.

"During the operation, 35 illegal VoIP telephone exchanges were busted in Bhiwandi and at least 26 people were arrested," the officer, who was part of the operation.

"On a complaint alleging extortion threats, the police traced the call to Odisha and it subsequently came to light that the call was routed via Bhiwandi, which is a base of such illegal telephone exchanges," he said.

"The calls used to be handled from various locations, including the UAE and other places in the Middle East. Latest gadgets, which did not reveal the caller's ID and eased the entire operations, were also used," the officer added.

The system at play involved interconnecting Internet or VoIP and mobile connections, which is not permitted as per India's telecom laws.

The Voice over Internet Protocol (VoIP) technology allows a person to make voice calls using an Internet connection, instead of a regular phone line.

According to the police, these illegal telephone exchanges caused losses to the tune of several crores of rupees to the state exchequer. While the main handlers were based in different parts of the world, the local handlers were operating from various metro cities in the country.

"More than 100 crime branch personnel were involved in the operation, which will continue tomorrow as well," the officer said.