PhD students of IIT-B not paid stipend for 3 months

Meanwhile, a senior IIT-B official on condition of anonymity, told this newspaper that the students may get their stipend next week. 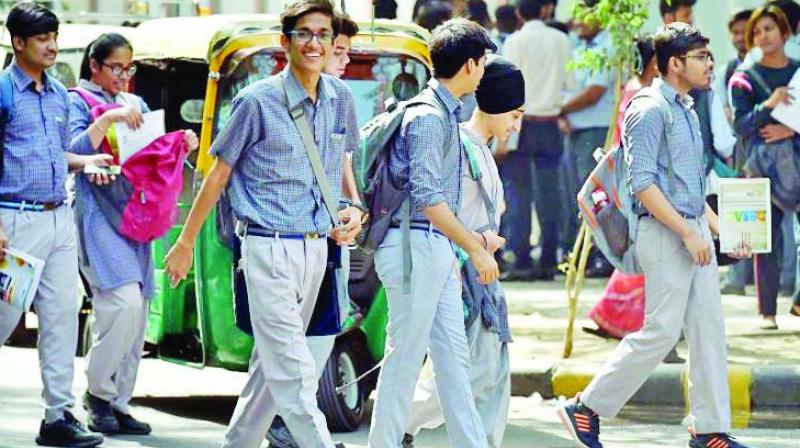 For this year, in the month of June, 139 students were selected from across the country. From this figure, a total of 20 students are from IIT-B.(Representational Image)

PMRF scheme is for Doctoral Studies (PhD) in IITs and IISc with an aim to attract the best talent by supporting the students. For a period of seven years beginning from 2018-19, the Central government has approved the PMRF at a total cost of Rs 1,650 crore. The selected students shall be offered a fellowship of Rs 70,000 per month for the first two years, RS 75,000 per month for the third year and Rs 80,000 for fourth and fifth years. For this year, in the month of June, 139 students were selected from across the country. From this figure, a total of 20 students are from IIT-B.

“It has been three months and sadly not a single penny has reached us. Many of us live in hostels or as paying guest which is very costly and is an additional burden on us,” said a student who did not wish to be named. Echoing the similar sentiment an outstation student, said, “At this age (27), it is really embarrassing to borrow from my parents but I don’t have any option left.” The students who are pursuing their PhD from any institute are restricted from picking any other jobs as per the protocol which leaves the students with no option of doing some job in order to earn money.

Apart from the regular expenses, students feel it is highly affecting their research work too. Students are tired of this non-payment issue and are planning to an RTI. “I have several friends who are doing their research at other IITs and last week all of them got their stipend. This leaves a question that something is wrong somewhere between the lines,” said a student.

Meanwhile, a senior IIT-B official on condition of anonymity, told this newspaper that the students may get their stipend next week.

“The PMRF scheme is a newly launched scheme (this is the first year) and thus it is getting delayed in many places. However, I got to know that the ministry of human resources and development (who is in charge of the scheme) has released the funds so the students might get it soon.”