The 75:25 policy has been approved and accepted by the University Grants Commission (UGC). 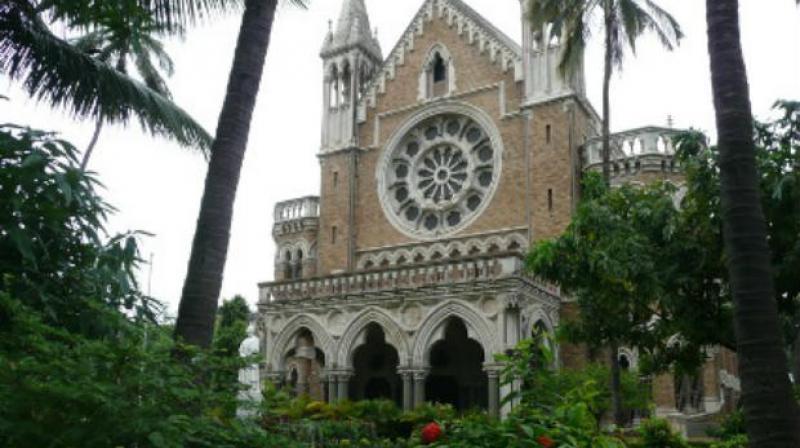 Mumbai: Around 100 ATKT students of the third year BSc course on Friday were not issued question papers by the University of Mumbai (MU) as they belonged to the 60:40 examination marking scheme which now has been scrapped by the varsity. Since August this year, MU has applied the 75:25 marking scheme for all its courses. However, unaware of this change, the students reached the examination centre but they were told that no question papers were available and were sent back.

“We had issued the circular on August 8 to all the colleges affiliated and education institutes under the MU saying that 60:40 examination marking scheme will be ‘dormant’ and they have to follow the 75:25 scheme only,” said the public relation officer of MU. Reportedly, since there is no 60:40 scheme, MU’s Examination House has stopped printing question papers according to this old format unlike last year where special slot of question papers were printed for the repeaters, according to their syllabus and paper pattern.

An MU source stated that the confusion occurred as these students must have filled the ATKT forms and paid the respective fees before this decision was made. However, since it has been scrapped, the students have to go by the new examination scheme.

In the 75:25 examination marking scheme that is applicable to all the undergraduate courses of MU, the 75 marks is for the theory exam or written exam while the 25 marks is for internal assessments. Of these 25 marks, 20 are for internal tests and the remaining five are for attendance and class performance, which will be given by the college concerned. The 75:25 policy has been approved and accepted by the University Grants Commission (UGC). The 60:40 policy is, however, still being continued for the post-graduate courses.