Expenditure a concern for loss-making undertaking

The undertaking reportedly made a loss of around Rs 400 crore in the last financial year. 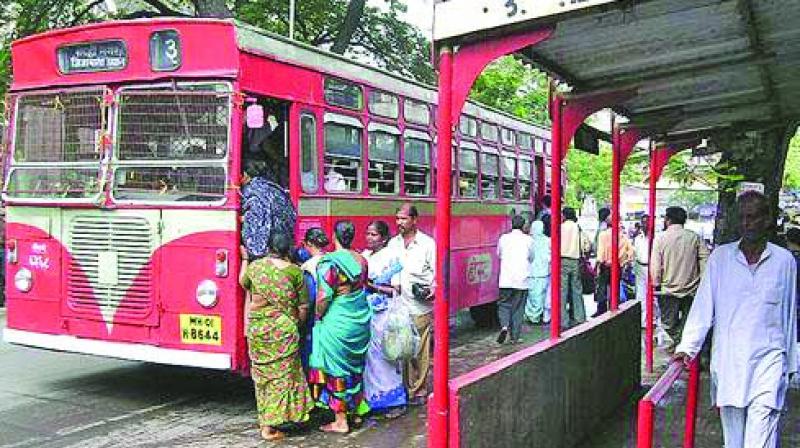 Sources said that around 65 per cent of the operational cost including fuel would be reduced due to emission free-buses.

Mumbai: The financial feasibility of running the electric buses continues to be a cause of concern for the Brihanmumbai Electric Supply & Transport (BEST). The undertaking reportedly made a loss of around Rs 400 crore in the last financial year.

Speaking about the losses, the BEST general manager Surendrakumar Bagde said, “The issue now is to shift to electric as it is the long-term vision for us. Right now, we will have to examine the cost of running these six electric buses, and then eventually we will be able to get the bigger picture.” Mr Bagde also pointed out the worsening situation of smog in Delhi which is largely being attributed to vehicular emissions. He also said, “If we as Mumbai city invest in cleaner public transport we will be in a better position in the long run, as you can see what Delhi is going through.”

Sources from the undertaking have said that the plan was to initially run the buses from Kurla to Bandra-Kurla-Complex (BKC) but was cancelled as the charging point is only available in Backbay for now. An official said, “We plan to increase the charging points, some suggestions have been made that it can be installed in Bandra as there is more space available as compared to Kurla.”

Sources said that around 65 per cent of the operational cost including fuel would be reduced due to emission free-buses.