Mumbai University allows injured student to give exams from home

After the stampede, Akash was taken to KEM hospital along with others injured in the incident. 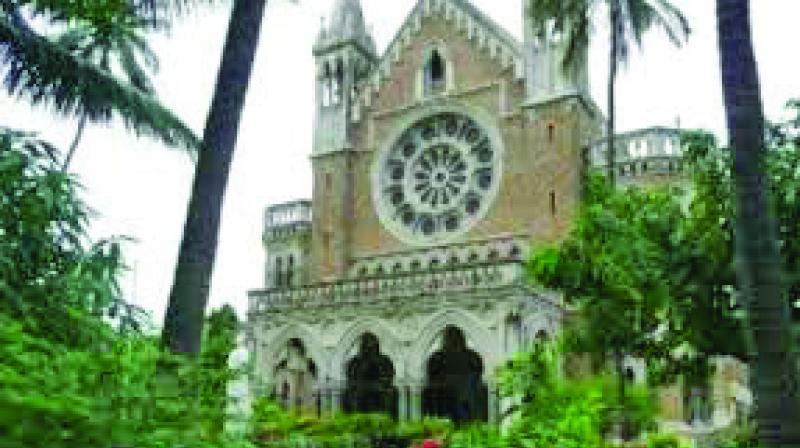 Mumbai: In a rare gesture of benevolence, the University of Mumbai (MU) has allowed Akash Parab (19), a second year B.Com student, who was injured in the September 29 stampede at the Parel- Elphinstone Road FOB, to appear for his term examination from his Vikhroli home.

Akash, who has just undergone a chest operation after suffering injuries in the stampede, is bedridden and unable to travel to the examination centre. Acknowledging his problem, the MU on Friday sent several supervisors and question papers to his place so that he could give his exams.

After the stampede, Akash was taken to KEM hospital along with others injured in the incident. Despite his condition, the college student expressed his desire to appear for his winter examinations that commenced on Friday. MU officials  visited Akash to check on his condition and decide whether he would be able to appear for his exams.

But they found that he was severely injured in his chest area and could not move.

“As Akash could not come to give his exams, we went to him,” said a MU official. “We first coordinated with his college, which is MU affiliated, and then checked for a college nearest to his house. Since Sandesh College of Arts, Science and Commerce in Vikhroli was found to be the nearest. Three supervisors from MU and one from Sandesh College were sent to Akash’s home at Vikhroli with the question paper and answer booklet so that he could give his exam,” he said.

Dr. Alka Kadam, Vice Principal of Sandesh College told The Asian Age, “The MU coordinated with us and gave us a digital copy of the question paper for SY.BCom. We took the copy and sent a supervisor to Akash’s home, where we conducted the examination.” Instead of three hours, he was given an extra hour to complete his paper.”