Suburbs may also get emission-free buses

Mumbai is the second city in the state to where electric buses run after Nagpur. 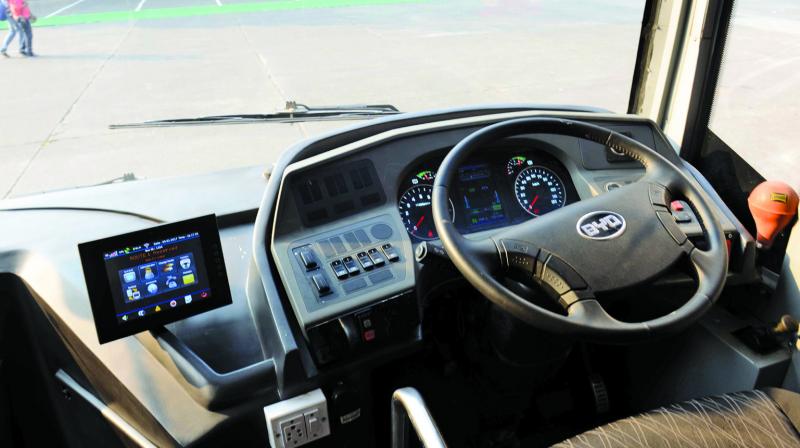 Mumbai: If the electric buses prove successful, the Brihanmumbai Electric Supply and Transport (BEST) will consider buying more buses and use them in the suburbs too, which are usually on feeder routes that connect localities to railway stations. The BEST wants to shift from compressed natural gas (CNG) to electric to go green in the long run even as the move would reduce the CNG expenses.

The total fleet of the undertaking is has diminished from 4,500 to a little over 3,200, but depending on the success of the SoBo buses, the BEST plans to make the shift to feeder routes from the stations further into Mumbai. An official said, “Since the bus is new and it has only one charging centre at Back Bay, it is limited; but the eventual plan is to run these buses through all the 26 depots in the city.” He further added, “So you will have a bus from Goregoan station to Aarey Colony and further down to Andheri station.”

Mumbai is the second city in the state to where electric buses run after Nagpur. The Nagpur venture was backed by Union minister Nitin Gadkari, who hails from the city.