NCP says Shiv Sena must break away from NDA for support

NCP spokesperson Nawab Malik said that the Sena should decide and make an announcement that they are breaking ties. 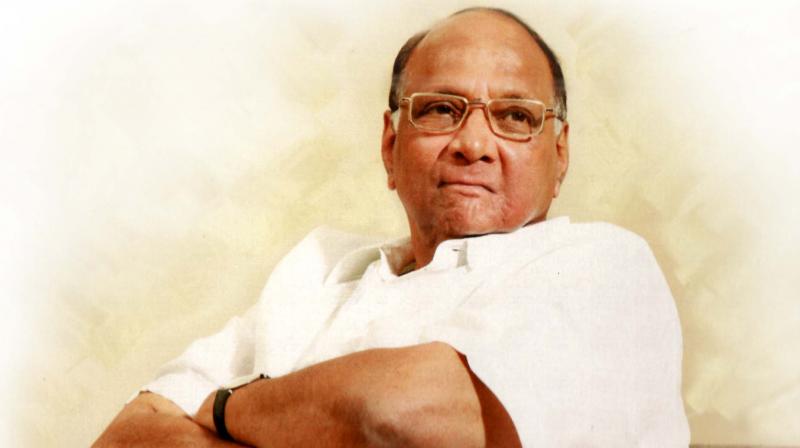 Mumbai: In order to get support for formation of the next government in Maharashtra, Sharad Pawar-led Nationalist Congress Party (NCP) on Sunday said that the Shiv Sena would have to break away from the BJP-led NDA before thinking of support from NCP.

NCP spokesperson Nawab Malik said that the Sena should decide and make an announcement that they are breaking ties. “Unless it leaves the NDA, we will wait and watch the developments. The Sena needs to ask its minister to resign from the Union government,” said Mr Malik.

Meanwhile, Congress general secretary Mallikarjun Kharge on Sunday met the party’s newly elected MLAs from Maharashtra, who are staying at a resort in Jaipur while NCP chief Sharad Pawar also met some of his party leaders in Mumbai.

Mr Kharge also met the MLAs informally to ascertain their views on what stand the party should take over government formation in Maharashtra. It is being said that he will then convey the sentiments of the legislators to the party high command.

Senior leaders like Ashok Chavan, Prithviraj Chavan and Balasaheb Thorat along with all their 44 legislators were staying at the resort in the Congress-ruled Rajasthan amid fear of poaching in view of the stalemate over government formation in Maharashtra.