Senior leader and party spokesperson Girish Vyas stated that Uddhav Thackeray’s tri-party government would fall by May or June. 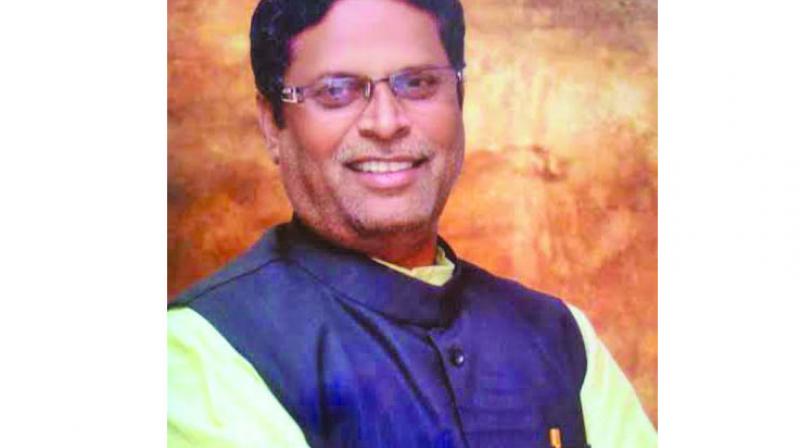 Mumbai: In the wake of its success in the Karnataka by-polls, the Bharatiya Janata Party (BJP) is confident that the Maharashtra Vikas Aghadi (MVA) government led by Uddhav Thackeray will collapse in six months and the party will romp home with a clear majority in subsequent polls.

Senior leader and party spokesperson Girish Vyas stated that Uddhav Thackeray’s tri-party government would fall by May or June.

“The BJP will later come to power with an absolute majority in subsequent polls and form the government. We have started preparations for these polls,” he said in Nagpur.

Mr Vyas stressed that the MVA government would not last long due to internal conflict among its three constituents.

Elaborating on his claims, he said that even after almost two weeks, a full-fledged cabinet had not been formed and the portfolios, too, had not been allocated.

“The newly-elected MLAs will not get a chance to raise issues in their constituencies during the session. It clearly shows that there is no coordination among these parties,” he said.

Mr Vyas added that the way these parties had stopped the BJP from coming to power despite it being the single largest party in Maharashtra sent the wrong message.

Party leaders are confident that the experiment in the southern state can be replicated in Maharashtra.

A senior leader said, “The Karnataka results have shown that people still believe in the BJP and its leadership. People have come to know that Congress only wants to prevent the BJP from coming to power by taking the help of other parties. The Maharashtra people, too, have understood this.”