We did not see the leopard throughput the day. In fact we got to know about it during the daytime only through CCTV camera. 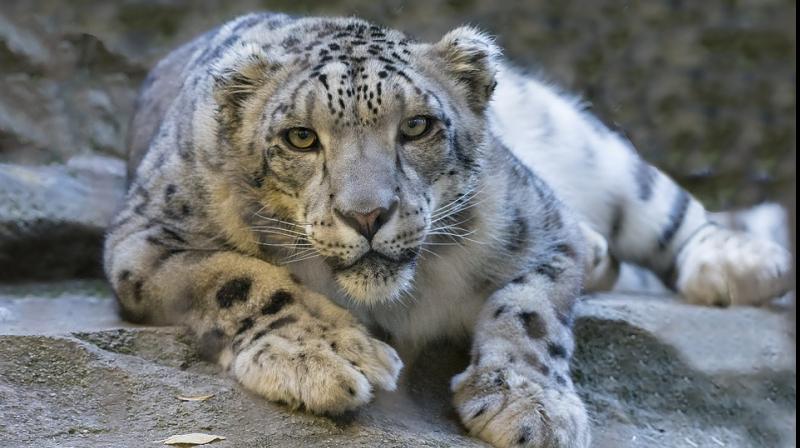 A leopard was sighted in the area near Yashodham Hill top society in Goregaon (east) (Photo: Pixabay)

Mumbai: A leopard was sighted in the area near Yashodham Hill top society in Goregaon (east) early on Thursday by local residents and is likely to have returned to the densely forested tracts of the Aarey Milk Colony. The society’s CCTV footage  showed the leopard crossing the road and advancing towards the premises of Oberoi Exquisite.

The residents asserted that the leopard must have gone back to densely forested area of Aarey Milk Colony as no one spotted the leopard throughout the day.

“We did not see the leopard throughput the day. In fact we got to know about it during the daytime only through CCTV camera. Although the forest department was informed, it must have reached Aarey, the wilderness where it belongs,” said Maniz Bhimgra,  a resident of Yashodham Hilltop society.

Although the residents stated that they have informed the forest department, officials of SGNP said that they got to know about the sighting in the evening only.

“There have been no injuries or casualties in the area. But it is often that we face issues while complaining about leopard sightings. The SGNP ask us to complain to the Thane Forest and the latter ask us to inform SGNP,” said Tasneem Sheikh,  resident of Oberoi Splendor.

Forest Officials stated that they have not received further complaints regarding the leopard. However, few officials have been sent to inspect the area.