Mhada pulls up realtor, residents they say haven’t got homes since 1998. 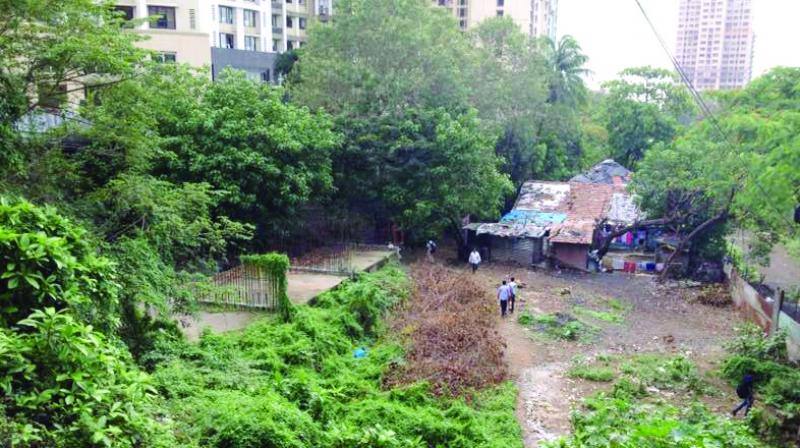 Builders had started redeveloping the chawl in 1992.

MB Construction had started redeveloping KK Modi chawl in 1992 but it was only in 1998 that the vacating of the structure was done. Around 205 beneficiary tenants, who have been residing in Mhada’s transit camps since 1998, have claimed that the developer had not initiated redevelopment in spite of being awarded a fresh no-objection certificate (NOC).

Another resident, who did not wish to be named, said, “We have raised complaints with Mhada several times but it was after our complaint this year that the authority issued a notice to the developer and called for a hearing. We have demanded that the developing rights of the developer should be cancelled and he should be blacklisted.”

A notice dated April 5, 2017, issued by Mumbai Building Repairs and Reconstruction Board, a unit of Mhada, titled, Redevelopment of property KK Modi chawl in Parel-Sewree division, reads, “I am directed to inform you that a hearing scheduled on April 18, 2017 on above subject in the chamber of chief officer.”

“We are contemplating whether or not the development rights of the developer should be cancelled or he should be directed to start the redevelopment process immediately. However, in the hearing the developer would be given a chance to justify his case,” said an engineer from Mhada.

Meanwhile, when contacted, Harish Bhattad, the owner of MB Construction, told The Asian Age, “My brother would be able to give you the details as he is handling the matter, but he cannot be contacted now as he is at a social function and will not talk now. I request you to contact him later.”