The finance records of the various call centres and Thakkar’s accounts were managed by Reema, his elder sister. 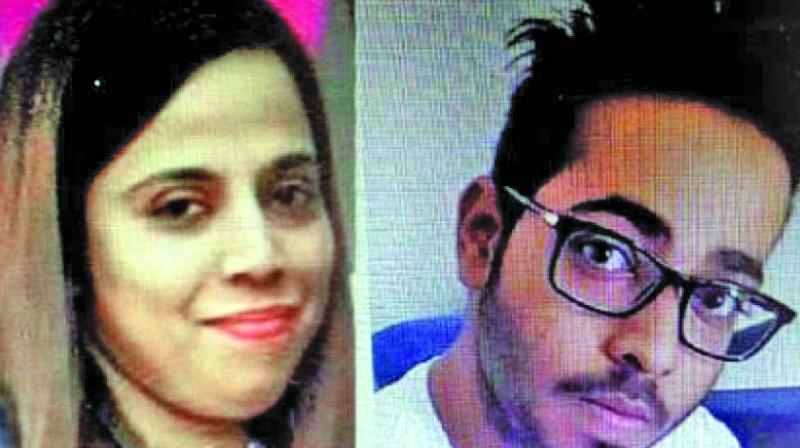 Mumbai: The Thane police has revealed that Sagar Thakkar alias Shaggy, who allegedly duped hundreds of US nationals and earned a fortune scamming people, is refusing to divulge details about the whereabouts of his sister Reema Thakkar, who handled his accounts and a part of functioning of the call centre scam.

This was revealed by police sources familiar with the probe.

Thakkar (25), was arrested on April 8 after he surrendered himself at the Immigration in India. He was hiding in Dubai since October 5, a day after the Thane Rural police conducted raids at three call centres in Mira road area for allegedly running a scam wherein the employees posed as Internal Revenue Service (IRS) employees and cheated US nationals into depositing huge amounts into fake accounts. The scam, which had its tentacles in various parts of the country including Hyderabad, Gurgaon, Ahmedabad, Shillong, Noida and Chattisgarh, was the alleged brainchild of Thakkar. The finance records of the various call centres and Thakkar’s accounts were managed by Reema, his elder sister.

“While Thakkar had managed to escape to Dubai, his sister and wife were still in the country. In fact, his wife also visited him in Dubai but his sister is still in hiding,” said an officer. He revealed that Reema, who stayed in Ahmedabad, is still somewhere in the country.

“Sagar has revealed to us details about the scam — other locations, the functioning and the people working with him who are yet to be arrested — everything except details about Reema,” the source said.

The officials reveal that Thakkar had been in touch with his sister via various communication methods. “We are sure she is still in India. He is extremely tech-savvy and knew how to hide his footsteps. We are now trying to question and locate distant relatives who might know about Reema’s whereabouts. We hope that the news that Sagar is arrested will make them reveal some details,” the source said.