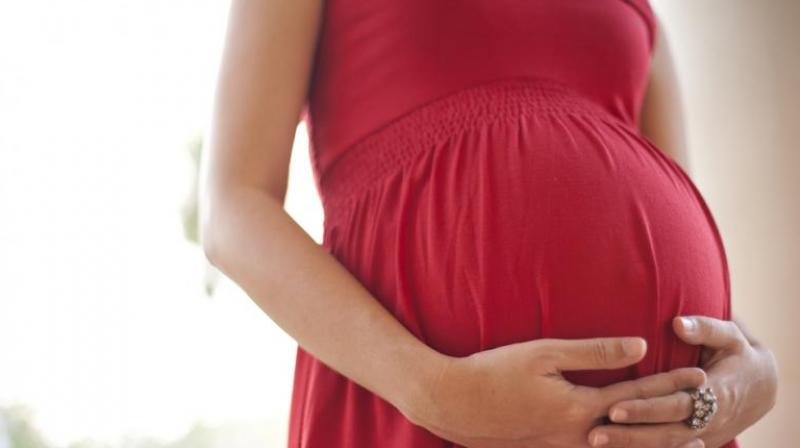 Activists also said the decision reflects the pressure from the powerful medical lobby.

Mumbai: Activists have said that the tracking of pregnant women as they are common criminals is a simple reading of the law suggested by the Public Accounts Committee (PAC) in order to curb female infanticide. Already, the proposed law has been in the news for all the wrong reasons, people working to combat the issue have claimed.

Activists claim the government has come up with these new suggestions only to show that it’s concerned about female infanticide in the wake of the Sangli case where several aborted female foetuses were found. Activists also said the decision reflects the pressure from the powerful medical lobby.

According to people working in this field, the solution lies in having a proper mechanism, as suggested in the existing law. There is an appropriate authority suggested in the law and these committees should have a monthly meeting or quarterly meeting. The reports from these committees should be made public, which will make the whole process transparent. 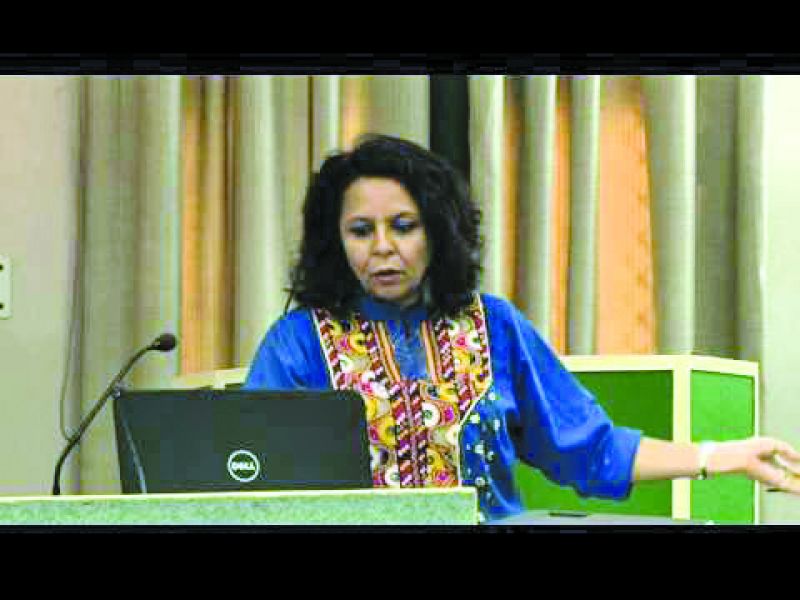 proposal aims to absolve docs and shift burden to women

Adv. Kamayani Bali Mahabal of Forum Against Sex Selection
“It is ironical that such a recommendation is being made in Maharashtra, which pioneered the law to curb sex selection after a long campaign by women and health activists that linked the use of sex-selection and sex-detection technologies to gender-based discrimination and thereafter to the declining child sex ratio in India. It is shocking that the proposal is being mooted at a time when yet another racket of sex selection has recently come to light in Mhaisal, Sangli, which clearly exposes the nexus between unscrupulous medical professionals and corrupt government health officials in allowing illegal sex determination to proliferate in the state. “It is quite clear that such a proposal is intended to absolve doctors and to shift the burden to the shoulders of pregnant women. The 2003 amendments to the 1994 PcPNDT Act recognised the lack of autonomy faced by women and had specifically kept pregnant woman out of the ambit of the Act. This new proposal will only result in a twenty-four hour surveillance of pregnant women both within the family and by state authorities.” 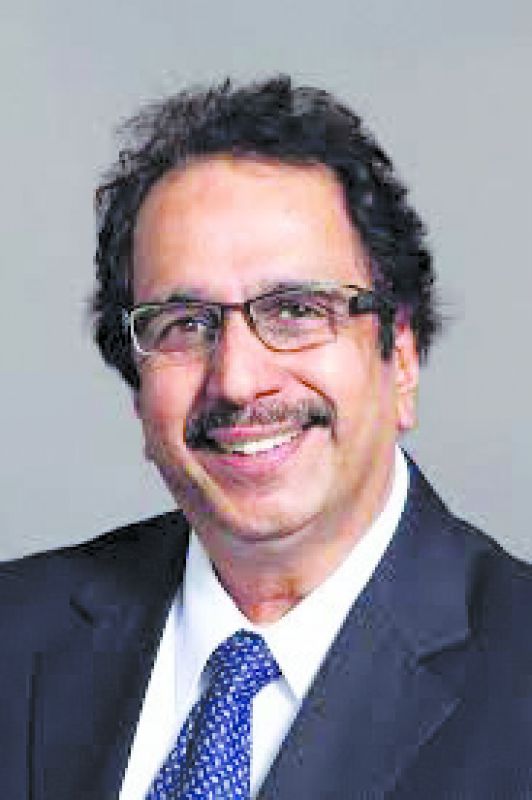 This will defeat purpose of law against sex detection of foetus

Suleiman Merchant, Sion Hospital dean
“Firstly this recommendation will defeat the purpose of the law against sex detection of a foetus, but the point is that it doesn’t stop there. A lot of parents of a girl child end up abandoning the infant at spots where there is a threat to its life. Garbage dumps, which carry a lot of germs that might kill the child, are often the scenes where baby girls are left. I have been trying to spread the word among parents that they should at least abandon a baby at shelters and orphanages where someone will pick them up and take care of them.”

Dr Suleiman Merchant, dean of civic-run Sion Hospital. A long-time activist against female infanticide, he has been warning against parents of female children abandoning the baby in unhygienic and dangerous spots like garbage dumps or gutters. 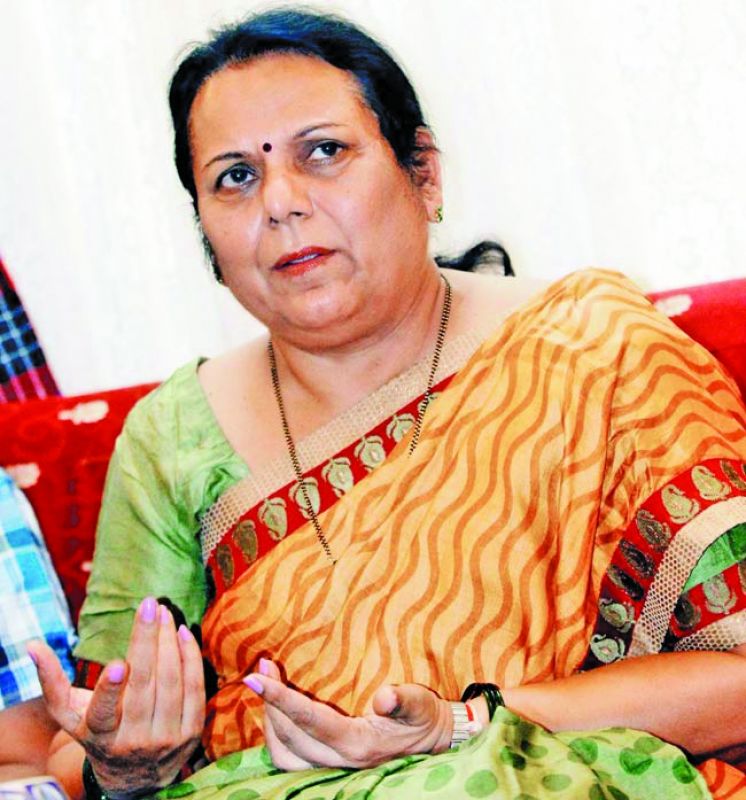 Neelam Gorhe, MLC from Sena and Activist
“This is a preposterous recommendation and it is but obvious that this rule, if turned into a bill, will be taken advantage of by those who want to determine the sex of the child. I think this of a recommendation itself shows that there is no in depth of understanding of the issue. The issue is very ingrained in our society and the government needs to make the law even harsher and create an intricate network at the grassroots level through which we can make sure that indulging in sex determination does not go unnoticed.”

Ms Gorhe said the recommendation in the proposed bill itself should be dissolved or removed by the PAC .