This has resulted in complete stopping of procurement with farmers of Vidarbha facing a serious crisis. 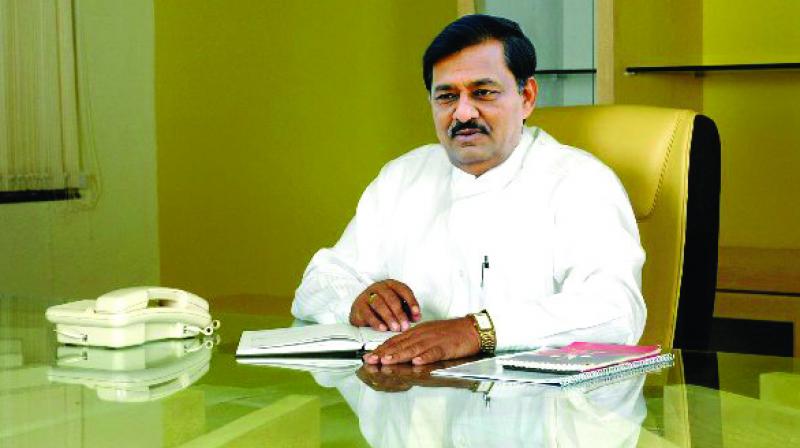 Mumbai: Despite chief minister Devendra Fadnavis’ assurance of procurement of total tur produced, it has come to light that his colleague and marketing minister Subhash Deshmukh has asked to stop buying of the pulse. A letter written by the executive director of Vidarbha Cooperative Marketing Federation Limited (VCMFL) to the secretary of all procurement centres in Vidarbha mentions Mr Deshmukh’s orders to stop procurement of tur. This has resulted in complete stopping of procurement with farmers of Vidarbha facing a serious crisis. Meanwhile, Mr Deshmukh has denied giving any such instructions and assured an inquiry into the letter.

Tur, a widely consumed pulse in India, has seen bumper production this year. Vidarbha, Marathwada and north Maharashtra have registered record production of the crop. The government had set Rs 5,050 per quintal as the minimum support price (MSP) this year but when prices dipped to Rs 4,000 per quintal, the government intervened and bought all tur in the state.

Mr Fadnavis had assured in the assembly saying, “The government will ensure that total tur will be procured. All procurement centres will remain open till the season ends.” However as on Tuesday, April 11, procurement of tur at VCMFL centres was asked to be stopped totally. Executive director of VCMFL S. Haribabu, wrote a letter to the secretary of all procurement centres saying, “Large scale of tur is yet to be weighed in. A few centres had to be closed owing to shortage of bags. Therefore, as per the minister’s direction, new procurement will be stopped until this is sorted out. A copy of the letter dated April 6 is with The Asian Age.

Meanwhile, Mr Deshmukh denied having given any such instructions saying, “I will check this letter. But tur procurement will not be stopped. Rather, I am trying to postpone the NAFED deadline of procurement which is April 15.”