Sources at the civic-run Kasturba Hospital said chickenpox patients outnumbered those with other infectious diseases. 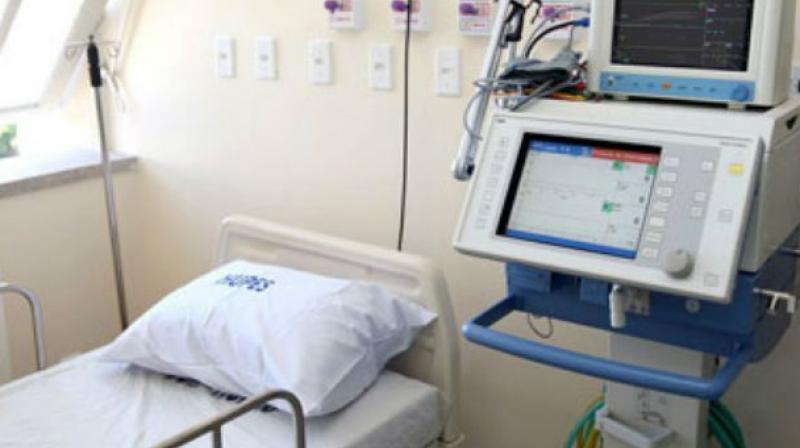 Mumbai: This summer season has brought in an unusual spurt of chickenpox cases with hospital admissions in the city over the past few weeks, says the civic-run epidemiology department. In February, 432 chickenpox cases were noted, while in March, there were 667 cases. Last year, a total of 500 cases were reported between January and April.

Dr Suleman Merchant, dean, Sion Hospital, said the disease is infectious and spreading due to a lack of immunity.

“Chickenpox is a highly contagious infection and can easily spread through direct contact or airborne transmission of water droplets by sneezing or coughing. So it is best that you do not go out when you have chickenpox as you may transmit the virus to others,” he said.

“Congested areas such as slums in suburbs, and places with the low immunity, we see many patients from slum areas, Sion – Dharavi, Santacruz, Mahim,” he added.

Sources at the civic-run Kasturba Hospital said chickenpox patients outnumbered those with other infectious diseases. Chickenpox is seen in high numbers in summer, mostly among children. A few cases in adults are also noted.

According to the Brihanmumbai Municipal Corporation’s (BMC) epidemiology cell, chickenpox is a viral infection that thrives in fluctuating temperatures. Chickenpox causes an itchy, blister-like rash and high-grade fever. It is highly contagious to people who haven’t had the disease or have not been vaccinated against it.

“Cases of chicken pox are on rise in summer. There have been many cases reported in the past two-three weeks,” said Dr Minnie Khetrapal, head of the Brihanmumbai Municipal Corporation’s epidemiology cell.

Patients who contract chickenpox can develop lifetime immunity to the virus if treated on time. But in the last two months, doctors have witnessed a second cycle of contagion of chickenpox among patients.

Dr Merchant said, “The incubation period for chickenpox is one to three weeks. The symptoms of the ailment start appearing during this period after actual the infection.”