No takers for Maharashtra CM’s Expressway 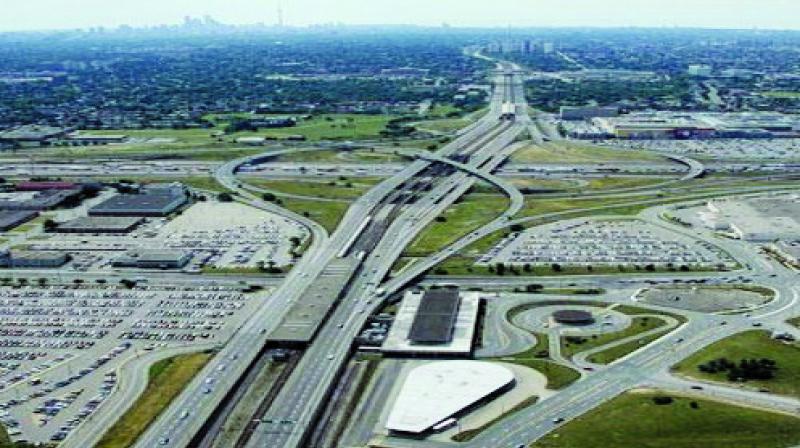 The E-way is touted to be one of the biggest projects of the Fadnavis government.

Mumbai: Chief minister Devendra Fadnavis’s pet project of connecting Mumbai with his hometown Nagpur via construction of the Rs 46,000 crore Mumbai-Nagpur Super Communication Expressway has found no takers. The Maharashtra State Road Development Corporation (MSRDC), the executing agency of the project, has gone for a second call for tendering the construction of the Expressway.

The E-way is touted to be one of the biggest projects of the Fadnavis government and has been facing opposition from farmers who do not want to give their land for the scheme. The MSRDC has re-floated the bids with a few changes in the bid conditions, conditions due to which it assumes that it got no takers after the first call.

Dilip Salunkhe, chief engineer, MSRDC, said, “We have gone for the second call of bidding for the construction of Mumbai-Nagpur Expressway. Now, there are certain changes in the conditions that we are amending from our side.”

Kiran Kurundkar, joint managing director, MSRDC, said after the tender was floated for the first time, the government wanted them to make a few changes in the bid document. When these changes were proposed, the MSRDC did not get any bids.

However, this time around, all the changes suggested by the government have been made. “The condition includes that no loss-making company should be allowed to bid for the project. Also, a few suggestions from the past pre-bidding meeting of the project were adopted and conceptualised in the second call,” he said.

The proposed E-way would be completed in three years. The state government requires around 20,000 hectares of land for the project, out of which 10,000 hectares would be for construction of the E-way and the rest for constructing 24 smart townships parallel to the E-way. Out of 20,000 hectares required for building the E-way, between Bhiwandi and Nagpur around 84 per cent of the land is agricultural land, 13 per cent fallow land and 1.92 per cent forestland.