Two-wheeler drivers are vulnerable to fatalities as compared to car owners and are also the ones that cause the most accidents on the roads. 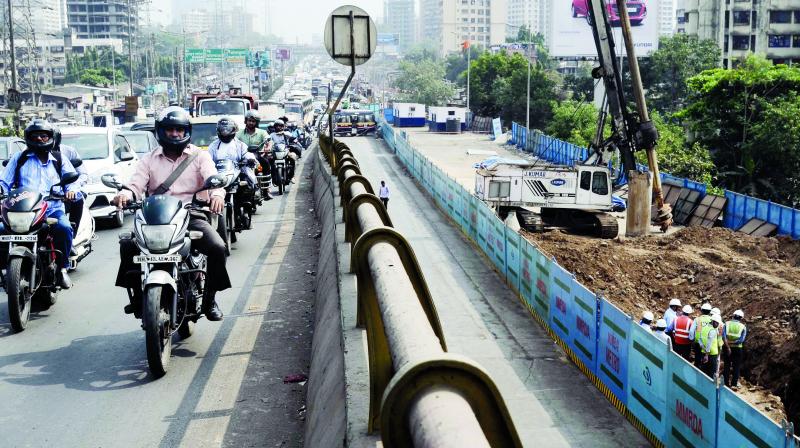 Bike manufacturers asked to tie up with driving schools.

Mumbai: The city’s regional traffic offices (RTOs) have asked two-wheeler manufacturers to start special motorcycle driving schools, as they don’t exist. Currently, driving schools focus only teaching people how to drive four-wheelers but give licences for both kind of vehicles. Two-wheeler drivers are vulnerable to fatalities as compared to car owners and are also the ones that cause the most accidents on the roads.

RTOs have asked manufacturers to tie up with driving schools and create a space where two-wheeler drivers who do not get specific training in India receive basic know-how about driving motorcycles. An official said, “Right now, it is in the very nascent stage. We have asked two manufacturers to tie up with driving schools and to pay particular attention to two-wheeler drivers since they often try to take advantage of the fact that they can squeeze through tough traffic spots.” He added, “People are more interested in passing four-wheeler test than the two-wheeler tests but it is more important to have high standards for the latter.”

According a 2011 census, Maharashtra ranked third in the number of deaths on its roads at 13,835 with Mumbai seeing 611 deaths.  The census said that 43 per cent of these deaths were caused by over-speeding, while 31 per cent were as a result of overtaking. Nalin Sinha, a fellow with the Global Health Advocacy Incubator, which works with the government for smarter and stringent traffic laws, said, “It is a known fact that all drivers on Indian roads are rash, and more if they are riding motorbikes.”