The previous year, Maharashtra reported 82 cases of swine flu and 25 deaths due to the ailment. 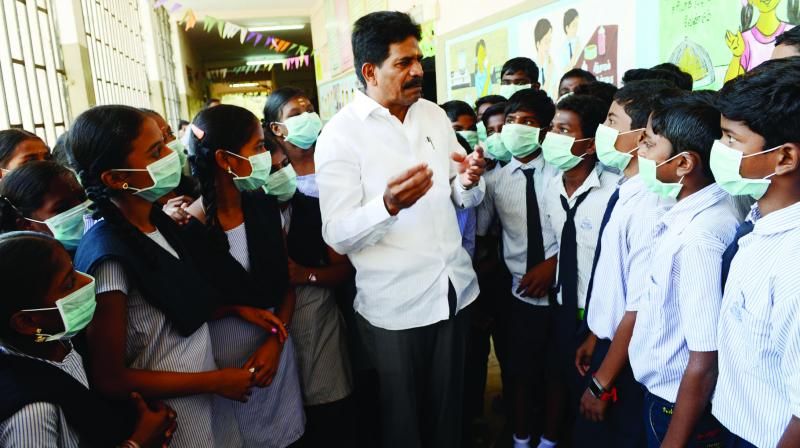 Mumbai: Swine flu claimed more than 100 lives across Maharashtra this year, a state health department official said on Tuesday. Till April 11, 103 people died in the state due to swine flu. The yo-yoing temperature over the past few weeks aggravated the infection, according to joint director of family welfare, Mukund Diggikar, who holds additional charge for epidemic diseases in the Maharashtra health department.

According to state health department data, 103 people died due to swine flu, while 370 persons were diagnosed with the ailment in state and civic hospitals across the state in the same period. Mumbai reported seven swine flu cases in the same period. Doctors said wide fluctuations in day and night temperatures created conditions favourable for the virus to thrive which contributed to rise in swine flu (H1N1) cases. The previous year, Maharashtra reported 82 cases of swine flu and 25 deaths due to the ailment.

Mr Diggikar told The Asian Age, “A hundred and three people have died from January till date; these cases were reported in Pimpri-Chinchwad, Pune, Kolhapur and Nashik.”

“No death was reported in Mumbai, but cases of swine flu were reported and the maximum number of deaths due to swine flu are from Pimpri-Chinchwad and Nashik,” he said. Currently, the condition of another 30 patients is critical and they are on ventilator support at various hospitals in the state.

Meanwhile, Dr Mini Khetrapal, epidemiology in-charge at BMC, said, “We have reported seven swine flu positive cases in the city, from January to March 30 of this year.” State health officials however said that the outbreak of swine flu seemed to be following the usual transmission pattern based on climatic conditions.