State depts to get funds periodically

The PAC which has 22 legislators as members, raised various issues of financial indiscipline in the meeting. 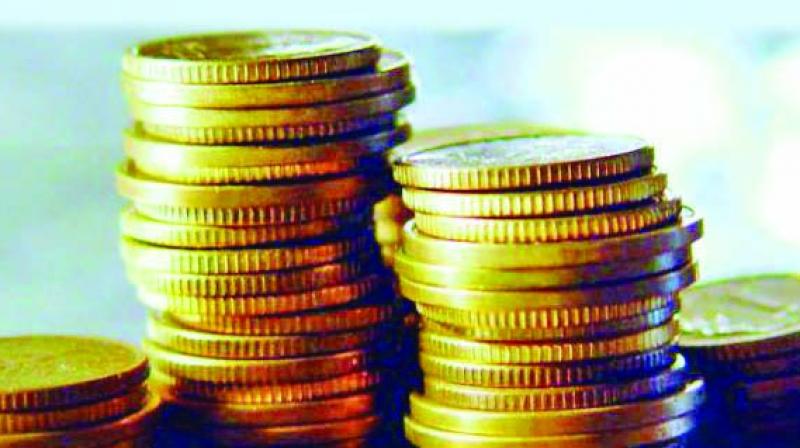 A meeting in this regard was held on Wednesday at Mantralaya.

MUMBAI: Intending to instil financial discipline, the planning department and the Public Accounts Committees (PAC) have decided to release financial funds periodically to government departments. The decision came after the government realised that many departments have not spent the money sanctioned to them. Also, the funds lapse if the departments do not spend them on time. A meeting in this regard was held on Wednesday at Mantralaya.

“The PAC has told us to release funds periodically to ensure utilisation of all the money. They have also instructed us to monitor and audit the funds spent before sanctioning new funds,” an official from the planning department said after the meeting.

The PAC which has 22 legislators as members, raised various issues of financial indiscipline in the meeting. Their concerns were related to funds lapse, last minute hurry to spend funds, not utilising funds to the fullest and not submitting receipts of expenditure. Hence, the committee decided to release limited funds and ensure their complete utilisation before releasing the next installment, the official added.

Financial discipline is not something new for the government, however, the PAC has suggested some measures to ensure a better financial system in the state. The Comptroller and Auditor General of India (CAG), in its report released last month, has slammed the government for failing to submit 38,884 utilisation bills worth `60,321 crore to the finance department.

The CAG also pointed out that `322 crore were withdrawn under ‘abstract contingent bills’ in 2016-17 without the mandatory nod from the finance department nod. The state had warned disbursing officers not to withdraw last minute funds from the treasury.