The Congress-NCP alliance has not yet announced their prime ministerial candidate and the same will be decided after the elections. 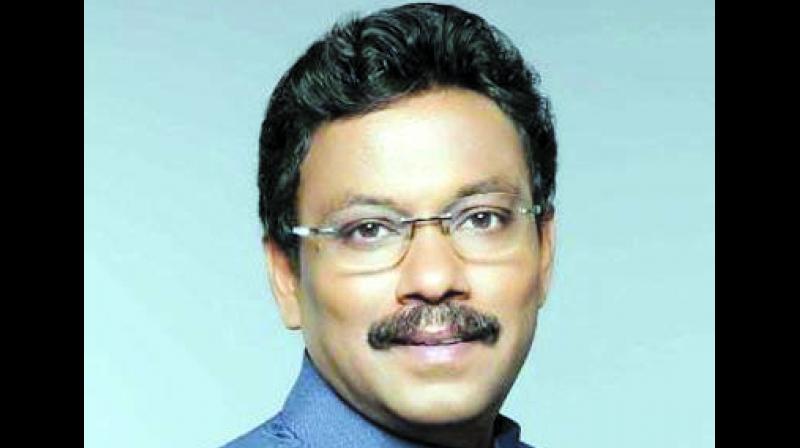 Mumbai: Bharatiya Janata Party (BJP) leader Vinod Tawde on Thursday said that although NCP chief Sharad Pawar had withdrawn from contesting the Lok Sabha election, he continued to nurse ambitions of becoming the Prime Minister (PM) of the country.

Mr Tawde’s comment came on the backdrop of Mr Pawar’s television interview where he reminded people about how Dr Manmohan Singh was not elected by the people but was a member of the Rajya Sabha when he became the PM. Earlier, chief minister Devendra Fadnavis, too, ridiculed Mr Pawar by pointing out that his party had never won even 10 Lok Sabha seats but he still wanted to become the PM.

The Congress-NCP alliance has not yet announced their prime ministerial candidate and the same will be decided after the elections. Mr Pawar stated in his interview that Rahul Gandhi was not interested in becoming the PM.

“Similarly, in the cracked Mahagathbandhan, Mamata Banerjee and Mayawati, too, desired to become the PM. Due to confusion in the Mahagathbandhan however, they were unable to zero in on one prime ministerial candidate. In such a situation, the people would cast their vote in favour of the BJP-led NDA rather than the confused Mahagathbandhan,” Mr Tawde said.

On the scuffle between the two BJP groups at Amalner in Jalgaon, Mr Tawde said that the incident was unfortunate and did not suit the BJP’s stature. “Whatever may be the reason behind the incident, the party will not tolerate such incidents,” he added.

On Wednesday, supporters of Uday Wagh, BJP Jalgaon district president and husband of MLA and BJP leader Smita Wagh; and B.S. Patil, former three-term BJP MLA, had a scuffle on the state of a public rally for the BJP-Sena’s candidate Unmesh Patil over derogatory remarks about Uday’s wife.