To the extent that it has been alleged that he may desert his party when the time comes. 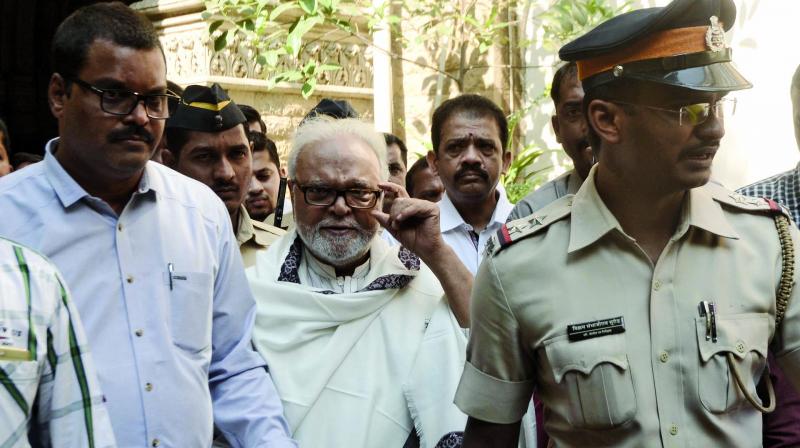 Mr Pawar inquired after the latter’s health and advised him to take rest for some more time.

In what was the first such meet after Mr Bhujbal got bail, Mr Pawar inquired after the latter’s health and advised him to take rest for some more time. The meet took place amid claims in political corridors about the possibility of Mr Bhujbal exiting the party after feeling neglected by its top brass.

Ever since Mr Bhujbal was granted bail in the Rs 880 crore money laundering case last week, there has been speculation over his next political move. There have been claims about Mr Bhujbal being angry with his party for having completely ignored him during his tenure in jail. To the extent that it has been alleged that he may desert his party when the time comes.

Contrary to all such reports however, Mr Bhujbal himself visited Mr Pawar at the latter’s Mumbai residence Friday morning and spent a good half-an-hour there. “Mr Pawar inquired after my health. He is a fatherly figure for me. He asked me to take care,” said Mr Bhujbal of the meeting. He added that it was a courtesy meeting and that no political discussion took place between the two leaders.

After being discharged from KEM Hospital on Thursday, Mr Bhujbal had to face a number of questions from the media. At the time, he said that Mr Pawar was the first person to have called him after being granted bail. Mr Bhujbal informed that if his physical condition allowed, he would participate in the NCP national convention on June 10 in Pune and address a public rally there.