Mumbaikars have 30 more days to file objections to DP 2034

The DP was released on the state government’s website on Thursday, asking for suggestions and objections. 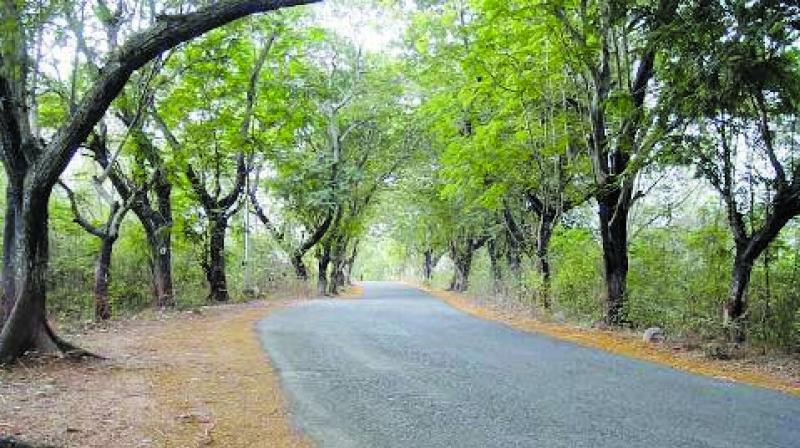 The DP will come into effect a month after its published in the gazette.

Among the major changes, the Mumbai DP has earmarked 33 hectares in Aarey Milk Colony for the activities related to the Metro 3 car shed.

The DP will come into effect a month after its published in the gazette.  Citizens can submit their suggestions and objections to the Town Planning Department for another 30 days.