The last tree removal notice was published on May 2 for 43 trees and the one before that was in April end for 203 trees. 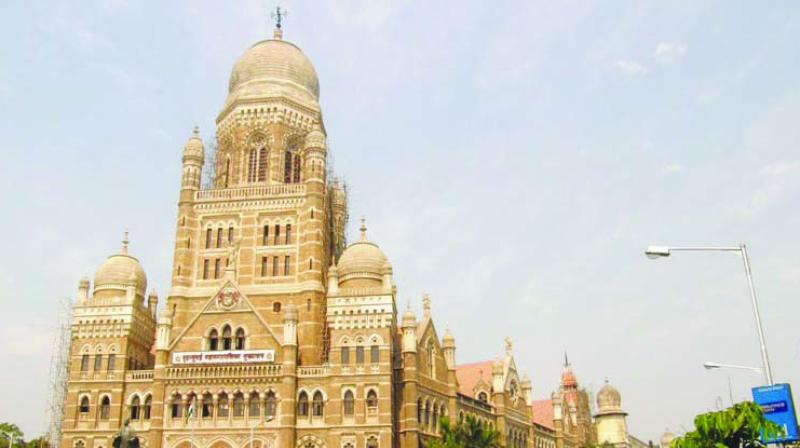 Mumbai: Environment activists are hopeful that the new municipal commissioner, Praveen Pardeshi, will take initiatives to save more trees in the city rather than signing all tree removal proposals on his table which was blatantly done by former municipal chief Ajoy Mehta.

As per the high court (HC) order, the Brihanmumbai Municipal Corporation commissioner is allowed to sanction up to 25 tree removal proposals.

If there are more than 25 tree removal proposals, the same are tabled before the civic tree authority.

The total number of trees proposed to be removed has reached 4,001 in the last five months.

The last tree removal notice was published on May 2 for 43 trees and the one before that was in April end for 203 trees.

Zoru Bathena, the activist who has filed a petition in the high court against excessive removal of trees in the city under the garb of development, said, “I have not heard about a single proposal for tree removal under former MC Mr Mehta being rejected. He used to sign all proposals. There used to be an inspection carried out by a tree officer however, it was just a formality.”

Mr Bathena added, “It has to be the person in the highest power in the system willing to save trees. We hope the new Brihanmumbai Municipal Corporation commissioner does not sanction proposals blatantly, but take steps to save as many trees as possible. Only if he gives instructions to the administration, the junior officers will be careful too,” said Mr Bathena.

Praveen Pardeshi, the new BMC chief told The Asian Age, “I will definitely look into this and we will try to plant the maximum trees and save older trees”.

Pardeshi was appointed as BMC chief Friday and will take charge on Monday. While, Mr Mehta has been elevated to chief secretary of state.