Local residents recorded a video of the man struggling to breathe, and said they called the authorities several times 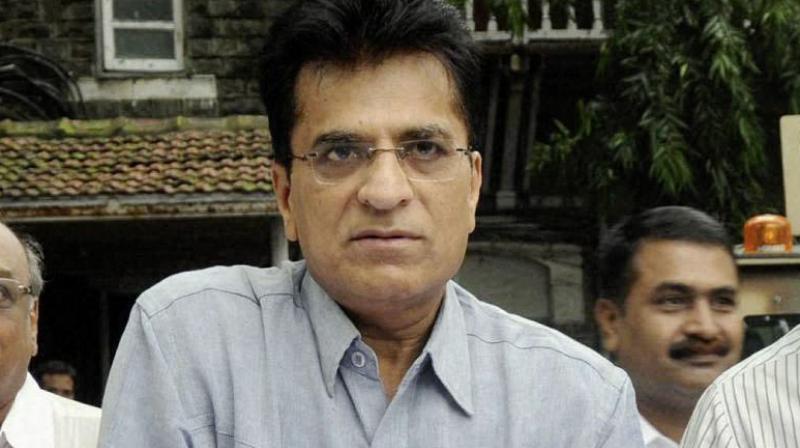 BJP leader Kirit Somaiya. BJP claimed that one more critical Covid-19 patient went missing from a hospital and his body was later found 200 meters away from the hospital. (PTI Photo)

The Dombivali resident was found dead on a pavement nearby a few hours later. Local residents recorded a video, which went viral on social media, of the man struggling to breathe, and said they called the authorities several times.

“By the time help arrived three hours later, the man was already dead,” says a man in the video.

Demanding an inquiry and strict action against the authorities, Mr Somaiya said that the Thackeray government needs to find a solution for such incidents. The incident has raised questions about how the patient could flee despite guards being posted at the hospital.