Major power outage across Mumbai due to grid failure

Suburban local train services, operating only for essential workers at present, were affected from 10 am, sources said 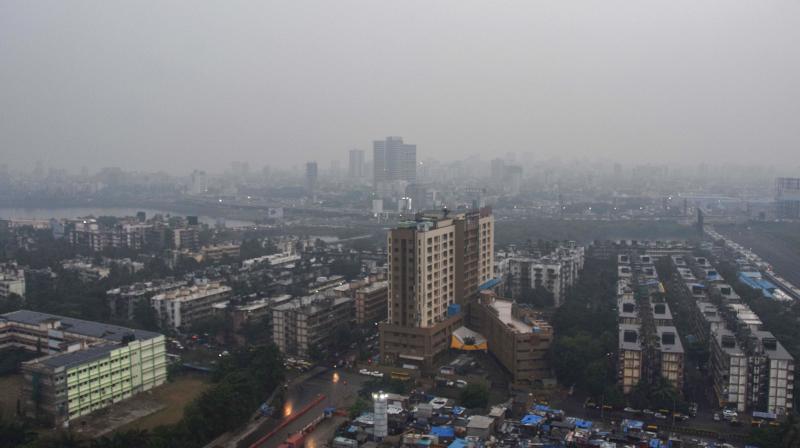 Mumbai: Train services came to a halt in the financial capital as a grid failure resulted in massive power outages across the megapolis Monday morning.

The exact reason for the failure was not immediately known, but Western Railway and the state-run discom supplying power to the island city, Brihanmumbai Electric Supply and Transport (BEST), blamed the fault on Tata Power.

Disaster control room run by the city civic body said there has been a central grudge failure of Tata Power at Kalwa, a suburb of the city, and it will take up to an hour to restore supply.

In a video statement, Maharashtra's Power Minister Nitin Raut said maintenance work was on in Maharashtra State Electricity Transmission Company's 400 kv Kalwa-Padgha centre when the technical fault happened in circuit number 2, which was taking the entire load at the time.

A major part of Mumbai and Thane has been affected due to this, power will be restored in 30-45 minutes, he said.

In view of interruption in traction power at 1005 hrs due to grid failure of Tata Power company, services between Churchgate and Borivili are suspended. It shall be resumed as soon as traction power supply is restored, Western Railway tweeted.

Central Railway officials also called it a grid failure which resulted in a stoppage of services.

Officials at Tata Power were not immediately available for comment.

Another discom official also said that it is a grid failure and efforts are underway to restore power supply at the earliest with the help of Maharashtra State Electricity Transmission Company and Power Grid Corporation.

The local trains, which are called the lifeline of the megapolis with over 70 lakh commuters daily, currently ferry only essential employees to work places.

Power outages were reported from suburbs like Thane, Panvel, Dombivili and Kalyan as well.

It can be noted that economic activity is limping back to normal in many parts of the country as the COVID-19 unlock process is underway. However, there continue to be many restrictions keeping in mind the need for social distancing and avoiding further infections.

BSE and NSE, the oldest and the largest bourses, respectively, which are based in the city, also reported power outages, but added that their operations are continuing normally.

A spokesperson of the Chhatrapati Shivaji International Airport said operations are normal.

It can be noted that the massive power disruption also comes at a time when power has become into an essential commodity to run the severely stretched health infrastructure, including specially-created facilities for COVID-19 patients which have oxygen supply as well.

Municipal Commissioner of Mumbai I S Chahal has asked officers to get enough supply of diesel for at least eight hours so that there is no power failures in hospitals especially intensive care unit (ICUs) and asked disaster control personnel to keep handy a mobile diesel generator set as a backup if the power disruption lasts beyond two hours.

The power outage, which is a rare occurring in the city, also comes at a time when many people across critical sectors such as financial services and information technology continue to work from home which typically do not have backups.