The police said they had been fighting for a long time and were living separately. 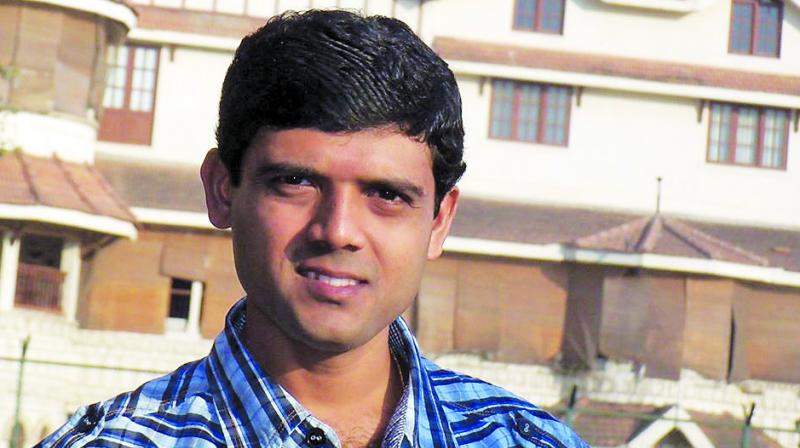 Mumbai: A 40-year-old city-based dentist allegedly murdered his estranged wife early on Sunday by slitting her throat with a kitchen knife. The accused, Dr Umesh Bobale, later contacted the police control room alerting them about the murder and handed himself over to them. The accused told the police that the trigger for the murder was his disagreement with Tanuja Bobale (36), over the alimony that he was supposed to give to the deceased once their divorce was finalised.

The doctor and Tanuja had filed for divorce seven months ago due to incompatibility, arising out of disputes related to petty household issues, according to the police. The accused was arrested by the Shivaji Park police station.

The couple was staying in an apartment in Kohinoor tower at Matunga. The police said they had been fighting for a long time and were living separately. Following the intervention of a family court, Tanuja kept visiting her matrimonial house in between. The couple has a four-year-old son. They were married in year 2009.

According to sources, Tanuja was demanding an alimony of 140 lakh, but Dr Bobale said he would pay only Rs 10 lakh. Sources said the child was present in the house when Dr Bobale allegedly killed his wife, but was in another room.

Shivaji Park senior police inspector Gangadhar Sonavane said “Earlier his wife had filed a case of domestic violence against her husband seven months ago. They were not on talking terms the case was in the family court. They were counseled for staying together, yesterday night they both had a fight and it must have made the dentist to take the extreme step.”

“In anger Umesh took kitchen’s knife, and stabbed his wife and than slit her throat and in morning then he called police control room stating, ‘I have murdered by wife, please come soon,’” he futher said.

When contacted, the families of both Dr Bobale and Tanuja were not ready to comment.