Over 150 buyers had booked luxurious apartments in the project in 2010. 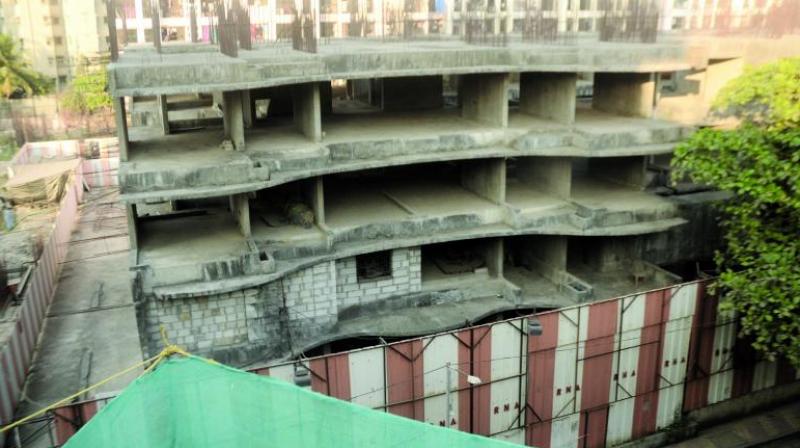 Complaint filed by buyers against realty firm RNA Corp and its directors for allegedly delaying possession of flats booked in 2010.

Mumbai: The economic offences wing (EOW) of the Mumbai Police will investigate complaint filed by buyers against realty firm RNA Corp and its directors for allegedly delaying possession of flats booked in a 13-storey tower at Kalina in 2010. Around 100 buyers had filed a complaint with the Kherwadi police station, Bandra from where the case has been transferred to the EOW. Rajendra Patil, senior police inspector, Kherwadi police station, said, “After taking statement of all the complainants, we have come to a conclusion that the case will have to be investigated by the EOW as the matter involves claims of more than Rs 3 crore. I have already sent the related documents to the EOW.”

The builder has rubbished the buyers claims terming it “one sided”. The Asian Age had reported about the complaint being filed by buyers on December 02. Developer Anubhav Aggarwal of RNA Corp had maintained that that the buyers’ claims are incorrect. “There are problems related to approvals from the BMC and we are in the process of obtaining those approvals. The matter is in the Bombay high court as some buyers have moved court. We are representing our side in the court,” Mr Aggarwal had said.

Over 150 buyers had booked luxurious apartments in the project in 2010. The flats ranged between Rs 1.5 crore and RS 2.25 crore. They were promised possession of flats in 2014.