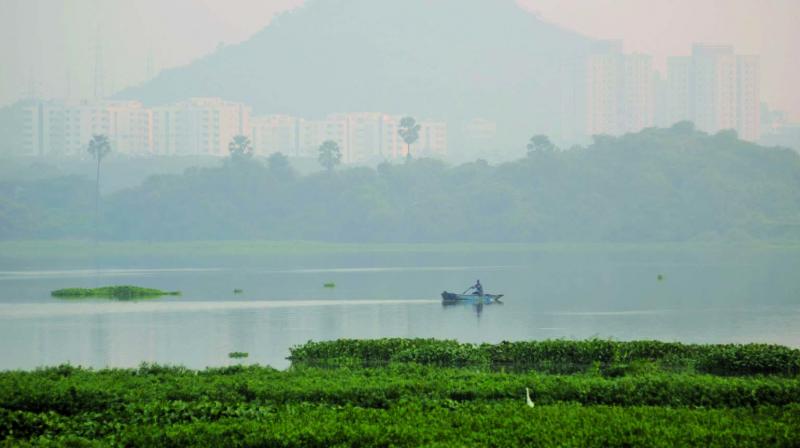 Mumbai: Mumbai recorded the lowest minimum temperature of the season at 16 degrees on Monday night, three degrees lower than normal.

The weather experts said that the city will witness more cooler nights ahead in the season.

According to the Indian Meteorological Depar-tment (IMD), the dip in the city’s temperature could be attributed to the cooler northerly winds.

During the last 24 hours since 8.30 am on Monday, the maximum temperature was recorded 31.5 degrees, one degree lower than the normal average. “Maharashtra is experiencing cooler north-easterly winds, which are from Madhya Pradesh and the adjoining areas. Mumbai will also see cooler days ahead in this week,” said an IMD official.

According to the Skymet weather, a private weather forecasting agency, the similar weather conditions is expected to continue for the next two to three days.

Thereafter, the temperatures may fall even more from December 16 and 17, leading to even comfortable days and cooler nights.

“In terms of weather activity, we do not expect any rain activity over Mumbai and its nearby areas at least for the next one week or so. However, it is nothing unusual for the city that records least rainfall during the post Monsoon,” read the skymet weather report.