The court has also extended interim relief from arrest to Birla and other accused till next date of hearing. 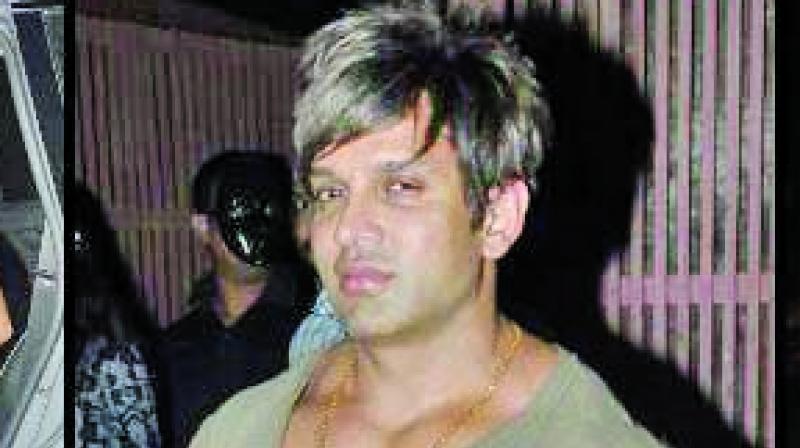 Mumbai: The Economic Offences Wing (EOW) on Thursday informed the special Maharashtra Protection of Interest of Depositors (MPID) Act court that the state government had published notification in a gazette about the attachment of properties of industrialist Yash Birla and other accused in connection with around the 300-crore cheating case.

The move is part of EOW’s steps to attach properties owned by Yash Birla that include the Birla House, Malabar Hill, plots opposite Centaur Hotel in Juhu and Mahim and bank accounts of related companies. The court has posted EOW’s application seeking permission to attach Birla’s properties and his pre-arrest bail plea on March but before that the probe agency is supposed to furnishing copy of the notification to accused persons and calling objection on attachment of properties before properties are attached.

The court has also extended interim relief from arrest to Birla and other accused till next date of hearing. In the bail application, Birla claims that he neither approached any investor nor represented BPSL. He has also mentioned that he had resigned from the post of non-executive director of the company on December 27, 2012. Birla claimed that he never looked into the day-to-day affairs of BPSL. Also, he was not a signatory of the company account and was not paid remuneration of any sort. Birla further claims that he has always been cooperating with the investigation and has made sincere efforts to settle the dues of the investors. “The matter is a simple case of failure of a company, which was closed down due to its own financial constraints,” he added.

Case history
Promising attractive interest rates on fixed deposits, BPSL had collected investments to the tune of Rs 300 crore from over 150 investors. The EOW had arrested several directors of the company, including managing director PVR Murthy.