The report revealed that around 55 per cent of departures and arrivals were on time in December. 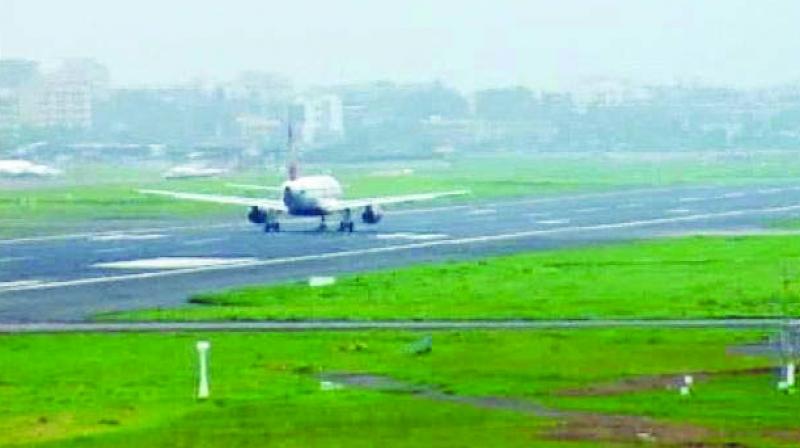 Mumbai: December 2016 had been the most troublesome month for the flight passengers. According to the Centre for Asia Pacific Aviation’s (CAPA) report, passengers of all airlines had to face major delays at the Mumbai airport in December last year. The report revealed that around 55 per cent of departures and arrivals were on time in December, indicating that 45 per cent passengers were left stranded.

The data, however, revealed that July 2016 had seen over 40 per cent of flights being delayed. According to the data, apart from fog leading to disruptions, vacation and New Year rush may also have contributed to the statistics. The passenger volumes were also witnessed to be up by 23 per cent in the same month. Mumbai airport saw 16,749 flights in November last year and 18,184 in December 2016.

The report mentions airports getting over crowded. The report also claimed the bidding process for the delayed Navi Mumbai airport might again miss its February 2017 deadline. The report stated, ‘The airport fared way better in December 2015 when delays fell to 29 per cent and in 2012 and 2014 it saw 34 per cent flight delays. Aviation experts believed that the Directorate General of Civil Aviation (DGCA), needs to plan well while allotting slots to the aircraft.