The concerned organisations will have to aid in maintenance and repairs of the municipal premise. 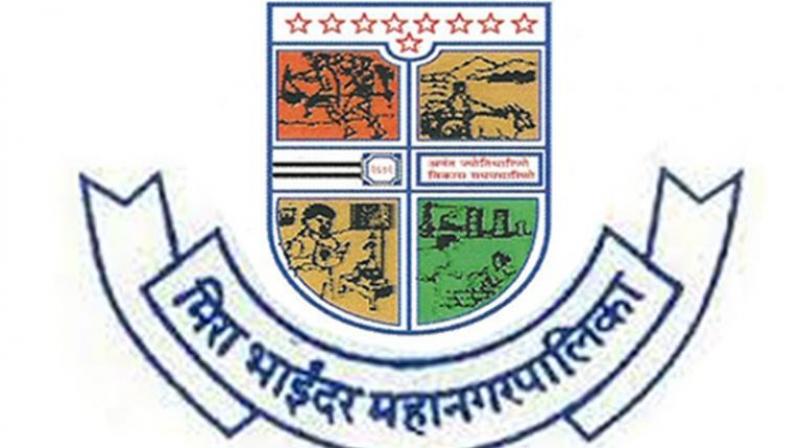 A group of wrestlers had carved out a small Akhara at the space provided by the MBMC at its community hall in Bhayandar.

Mumbai: Realising the need of promoting and encouraging traditional sports and other community-driven initiatives in the twin-city, the Mira Bhayandar Municipal Corporation (MBMC) has not only rolled back its eviction notices, but has also decided to infuse a fresh lease of life into the lone Akhara (wrestling arena) in the twin-city by inking a three year rent free agreement towards payment of one time security deposit amounting Rs 25,000.

A group of wrestlers had carved out a small Akhara at the space provided by the MBMC at its community hall in Bhayandar. However, a decade after charging namesake annual fees, the MBMC sounded the death knell by slapping eviction notices, last week.

The Asian Age had prominently highlighted the woes of the wrestlers on Monday. Municipal commissioner Balaji Khatgaonkar reviewed the decision of classifying community halls as commercial entities, which according to a recently modified government notification mandated recovery of monthly rentals at prevailing market rates.

Consequently, the manifold hike in municipal charges spelt doom for institutions like the Akhara and other non-profit making organisations rendering services like drama theatres and gymnasiums at community halls owned by the civic administration.

“We are really thankful to the civic administration for considering our pleas. We will work hard to bring laurels in wrestling for our city, state and country.” said Vasant Patil, a national level referee who is a trainer at the Akhara.

However, the concerned organisations will have to shoulder the responsibility of maintaining and carrying out needed repairs of the municipal premises, this apart from paying water bills, officials said.