Nicholas Almeida said that Mumbai would go under water owing to the large area of land to be reclaimed for the project. 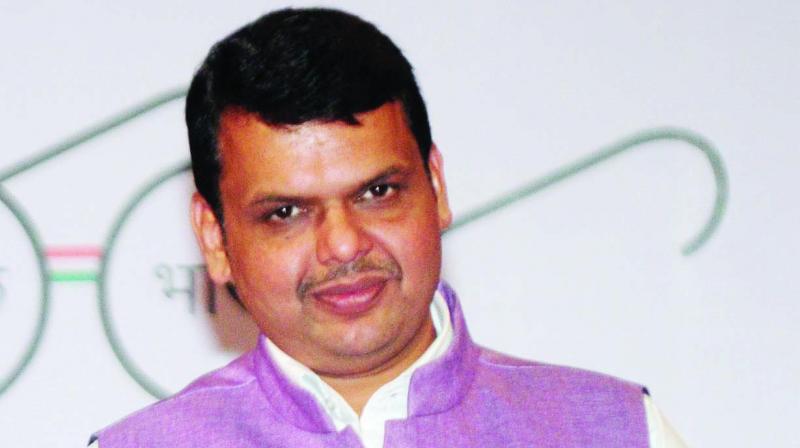 Mumbai: Despite the green signal given by the Centre to the coastal road project, environmentalists in the city are still sceptical about its impact in terms of carbon footprint. The fishing community too has threatened to stage agitations in the event koliwadas are affected by the project.

Nicholas Almeida from Watchdog Foundation said that Mumbai would go under water owing to the large area of land to be reclaimed for the project. “Chief minister Devendra Fadnavis should give in writing that there will be no flooding in the city due to reclaimed land for the coastal road. About 168 hectare land is going to be reclaimed for the project, which will prove disastrous for the city,” he said. Mr Almeida said that while deterioration of the quality of water and increasing pollution levels in Mahim Creek due to domestic and industrial waste water discharge had already adversely affected fishing activity, forcing fishermen to undertake only limited fishing activity using traditional techniques, the proposed coastal road would further worsen their situation.

Damodar Tandel, president of the Akhil Maharashtra Machhimar Kriti Samiti, said, “Our main fear is that the coastal road project will destroy a majority of koliwadas in the city. However, civic chief Ajoy Mehta has assured us that not a single koliwada will be affected due to the project. If his promise does not come true, we will protest.”