Metros   Mumbai  13 May 2017  NIA has no objection to Sadhvi’s discharge plea
Metros, Mumbai

NIA has no objection to Sadhvi’s discharge plea

The NIA said that in its chargesheet, the agency had already informed the court last May that witnesses had retracted their statements. 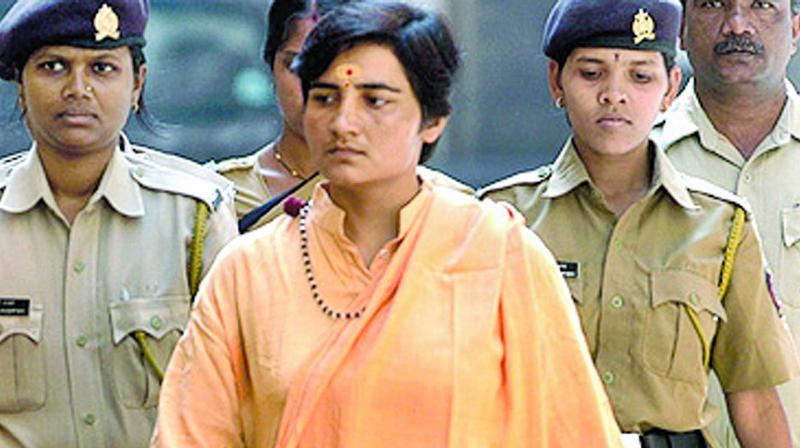 Mumbai: The National Investigation Agency (NIA) on Friday filed its reply in a special court on 2008 Malegaon blasts accused Sadhvi Pragya Singh Thakur’s discharge application, stating that it has no objection to the discharge of Thakur.

The NIA said that in its chargesheet, the agency had already informed the court last May that witnesses had retracted their statements. The NIA also said that it did not find any evidence to prosecute her.

Recently, the Bombay high court granted bail to Thakur in the Malegaon bomb blast case on the grounds that there was lack of evidence against her.

The court will hear the arguments on the Thakur’s discharge application on May 29.

The NIA had already given her a clean chit when it had filed the supplementary chargesheet in the MCOCA court. The agency did not charge Thakur and five others. It also dropped sections of MCOCA against her.

In her discharge application, Thakur has contended that the UPA government had filed a fabricated case against her. She has also pointed out that even the high court while granting her bail has observed that there is no prima facie case made out against her.

Thakur’s discharge plea claims that there is no evidence with the investigating agency to prosecute her.