Non-BJP parties hitting streets to reach out to voters

They are trying to fill this space and have started reaching out to people. 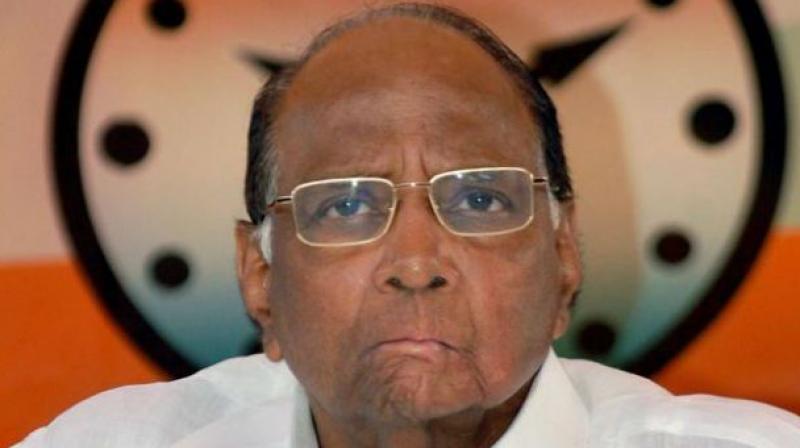 Mumbai: NCP’s Thursday announcement about its top leadership’s state-wide mass-contact programme to begin June 11 in the form of a “Yatra” despite there being no elections in sight is being perceived as an attempt to fill the widening vacuum pertaining to “opposition space” in the state.

Parties traditionally considered the opposition such as Congress and NCP are already on the road, trying to re-establish connect with potential voters however they may face stiff competition from Shiv Sena which is trying to occupy the opposition space despite being a member of the ruling alliance.

NCP chief Sharad Pawar on Thursday announced “Sampark Yatra” of his party leaders from June 11 to July 22. Before him, Sena chief Uddhav Thackeray directed his party to visit rural parts of the state through “Shiv Sampark Abhiyaan”. United opposition parties such as Congress and Samajwadi Party (SP) have already completed three phases of “Sangharsh Yatra” demanding waiver of farmers’ loans. In response to these attempts to build tempo against itself, BJP, too, has announced “Samwad Yatra” from May 22 to May 26 in a bid to reach every village of Maharashtra.

Not just big parties but even smaller ones (all except BJP) feel that rural voters are disturbed over BJP’s pro-urban policies and in search of a credible alternative. They are trying to fill this space and have started reaching out to people.

Member of Parliament Raju Shetti’s Swabhimani Shetkari Sanghatana has organised “Aatmaklesh Yatra” from Pune to Mumbai. Another farmer leader and MLA Bachchu Kadu has announced a strategically planned Yatra from Nagpur to Vadnagar in Gujarat.