While NCP leaders spoke about taking the law into one’s own hands, there was no official version about the action from the government. 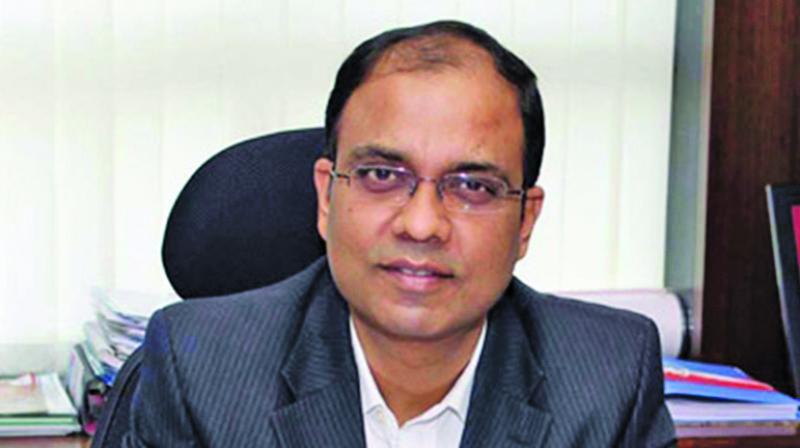 Mumbai: Thane municipal commissioner Sanjeev Jaiswal’s action against illegal hawkers and parking has come under the scanner after he was suspected to have taken the law into his own hands. This comes on the back of two videos that have gone viral where a rickshaw driver and a youth are roughed up by the commissioner’s men. On Friday, the drive continued but Jaiswal did not participate. The Nationalist Congress Party (NCP) has condemned harassment of innocent citizens and questioned the law and order situation in the city.

Jaiswal’s drive started after the Thane Municipal Corporation’s (TMC)  deputy commissioner, Sandeep Malavi, was attacked by hawkers. Jaiswal on Thursday demolished illegal hawker stalls and also acted against vehicles parked on roads. In one of the videos, Jaiswal’s bodyguard is seen thrashing a rickshaw driver whereas in the other, Jaiswal himself is seen grabbing a youth by his collar. On Friday, tyres of around 100 illegally-parked vehicles were punctured and a few more vehicles were seized for being in the no-parking zone near Thane station. Jaiswal did not participate in the Friday drive.

While NCP leaders spoke about taking the law into one’s own hands, there was no official version about the action from the government. NCP district president Anand Paranjpe said, “We support the development of the city. But we do not accept taking law into one’s own hands. We have appreciated the good work done by Jaiswal but we do not support him in harassing and beating innocent citizens. Government officials are supposed to follow laws and not flout them.”

Former Navi Mumbai municipal commissioner Tukaram Mundhe too was similarly criticised for his strict actions. However, he was later transferred owing to complaints from politicians.