For the Samruddhi Mahamarg and other highway projects, some landowners or farmers are not ready to give up their lands. 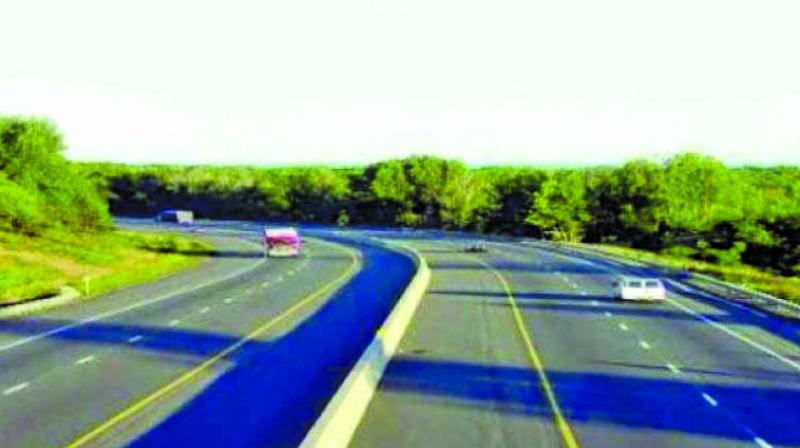 Nagpur: The decks have been cleared for the forcible possession of land for the Mumbai-Nagpur Samruddhi Mahamarg as the Legislative Assembly has cleared a bill related to land acquisition under the Highways Act. If the land is acquired under these provisions, land owners will get compensation of up to four times of the ready reckoner’s value in rural areas and two times in urban areas.

For the Samruddhi Mahamarg and other highway projects, some landowners or farmers are not ready to give up their lands. But, these projects have to be completed within the stipulated time. The government has made a provision of forcible land acquisition. If landowners or farmers give up land for highway projects by consent, they they are likely to get compensation of five times the ready reckoner’s rate in rural areas and 2.5 times in urban areas. But they have to give up their lands by consent and make an agreement that they would not approach the court of law for challenging compensation.

However, a few farmers are not ready to give up land for Samruddhi Mahamarg project. So, the government may go ahead with forcible possessions.

An ordinance was promulgated on May 28 in this regard and now the government has introduced a bill in the assembly. It was approved without discussion in the ruckus over the Nanar issue.